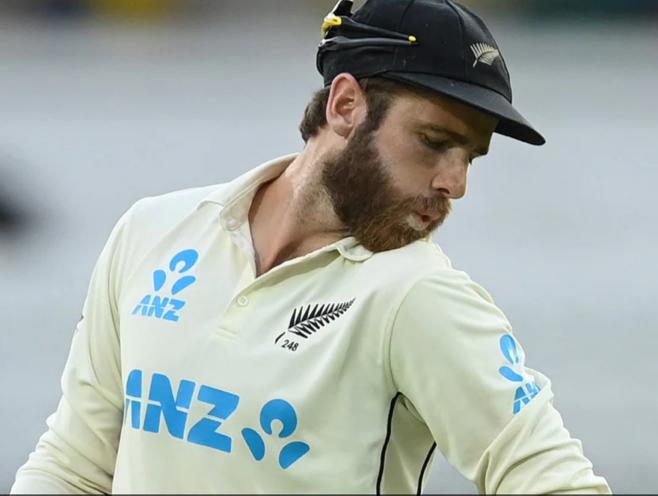 Williamson missed New Zealand’s triumph against England at Edgbaston, which sealed a 1-0 series win, with an elbow injury. Wicket-keeper BJ Watling is also included in the squad for the World Test Championship (WTC) final, which starts in Southampton on Friday, after recovering from a back injury. “Kane and BJ have certainly benefited from their week of rest and rehabilitation and we expect them to be fit and available for the final,” said New Zealand coach Gary Stead. “Playing in a world cup final is a really special occasion and I know the guys are looking forward to getting into their work here in Southampton. “India are a world-class outfit who possess match-winners all through their line-up, so we’re under no illusion about how tough they will be to beat.”