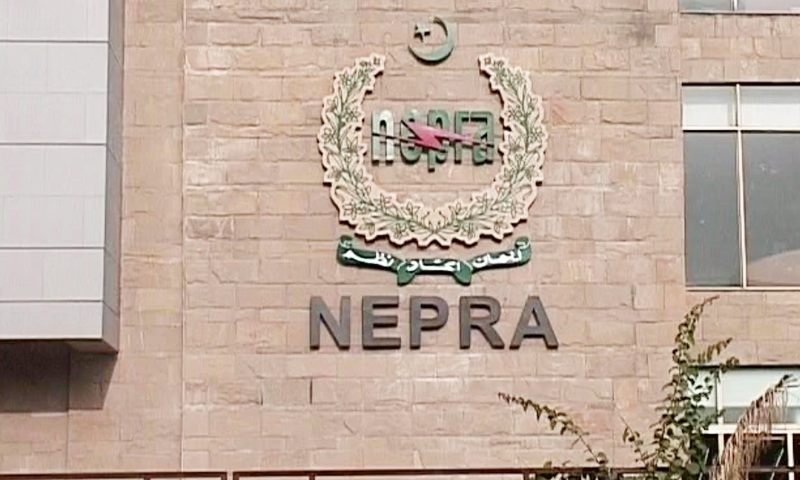 ISLAMABAD: The National Electric Power Regulatory Authority (NEPRA) on Tuesday concluded a public hearing into the quarterly adjustment of K-Electric (KE) and a decision would be announced in due course.

The hearing was presided over by NEPRA Chairman Tauseef H Farooq.

In a separate petition filed with the regulator, the KE sought a total Rs5.95 per unit hike under monthly fuel adjustment (FCA) for January to April 2021 and a 36 paisa per unit increase under quarterly adjustment.

However, the authority postponed hearing of the monthly fuel adjustment for months of January to April 2021 till July while decision into to quarterly adjustment would be announced in due course after completion of all formalities.

The chairman observed that directed the KE to submit fuel adjustments for May and June as the current adjustments would affect and overburden the consumers.

The May and June adjustments would help reduce the burden on the consumers, he added.