LCCI demands withdrawal of Section 203 (A) 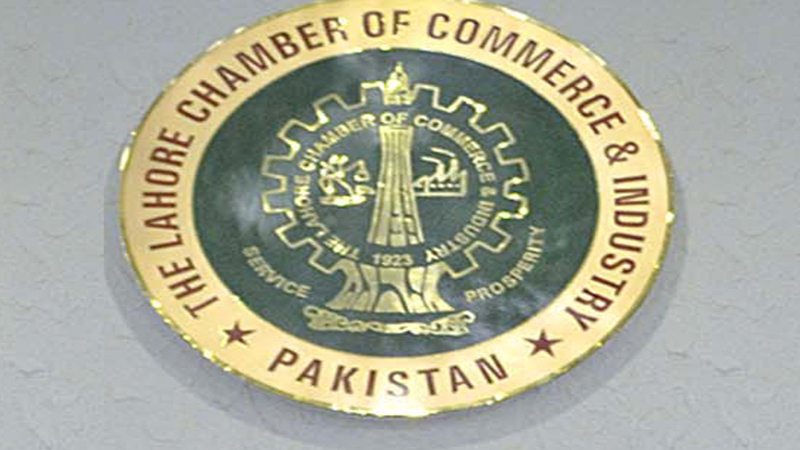 LAHORE: The Lahore Chamber of Commerce & Industry has urged the government to withdraw recently added Section 203 (A) to the Income Tax Ordinance.

“The Section 203 (A) will grant power to an officer of Inland Revenue, not below the rank of an Assistant Commissioner of Inland Revenue or any other officer of equal rank authorized by the Board, who on the basis of material evidence has reason to believe that any person has committed the offense of concealment of income or any offense warranting prosecution under this Ordinance, may cause the arrest of such person.”

LCCI President Mian Tariq Misbah, Senior Vice President Nasir Hameed Khan, and Vice President Tahir Manzoor Chaudhry said that Section 203 (A) will grant new discretionary powers to the officials as now they can arrest a person soon after the start of the proceedings that is a harsh measure and will dwindle confidence of the taxpayers.

“Cumbersome system of taxation and undue addition to the discretionary powers of the tax officials dent the chances of economic development, foreign and local investment and to meet the revenue target. They said that there is a dire need to adopt a better approach towards the taxpayers to jack-up the tax-to-GDP ratio”, the LCCI office-bearers added.

They said that being a major source of revenue for the government, the business community deserves honor”, they said and feared that Section 203 (A) is likely to be misused.

They said that such tactics should not be used to meet the tax targets. Instead, the government should evolve a policy in collaboration with the stakeholders.

They said it is a well-established fact that the existing tax system in our country has certain structural and operational weaknesses. They further added that these shortcomings play their role in dispiriting taxpayers who have to follow cumbersome tax processes and bear the rigid attitudes of taxation machinery. Resultantly, the tax net is not broadening.

Office-bearers of the Lahore Chamber of Commerce & Industry hoped that Section 203 (A) of the Income Tax Ordinance will be withdrawn immediately to broaden the tax net and in the larger interest of the business community.