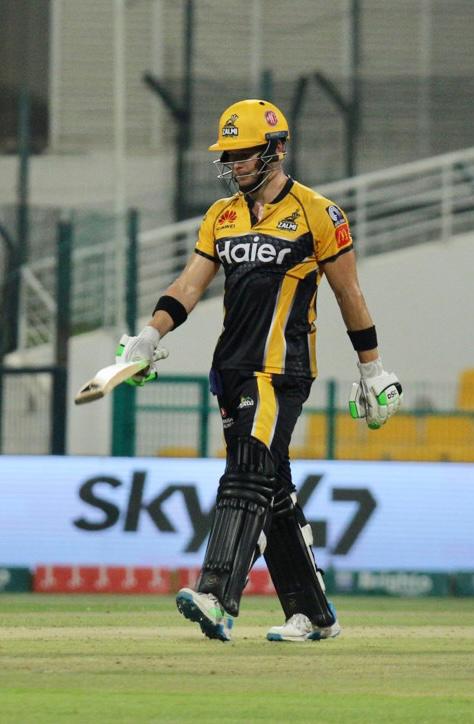 Despite their enthusiasm for participating in the sixth edition of the Pakistan Super League (PSL), three foreign players were forced to withdraw halfway through the season owing to other obligations.

South African batsman David Miller and West Indian batsmen Fabian Allen and Fidel Edwards are among the three participants. However, before the end of PSL 6, the players had to say their goodbyes.

All three players had to leave due to national obligations since they would be competing in the Twenty20 event for their respective countries.

David Miller remarked of his experience, “It was incredibly wonderful to play a knock like that.” I was scheduled to play three games for the squad, and it was great to be able to help.”

“I was able to hit a couple of sixes and fours,” he said. I wanted to make apologies and get things right after my poor start. Kamran performed admirably at the plate. When he didn’t go, I went, and vice versa. “It was a fantastic collaboration,” Miller added.

He went on to say that the Peshawar Zalmi administration has created a family-like atmosphere for the players.

“I’m departing with fond recollections of the tournament,” he added.