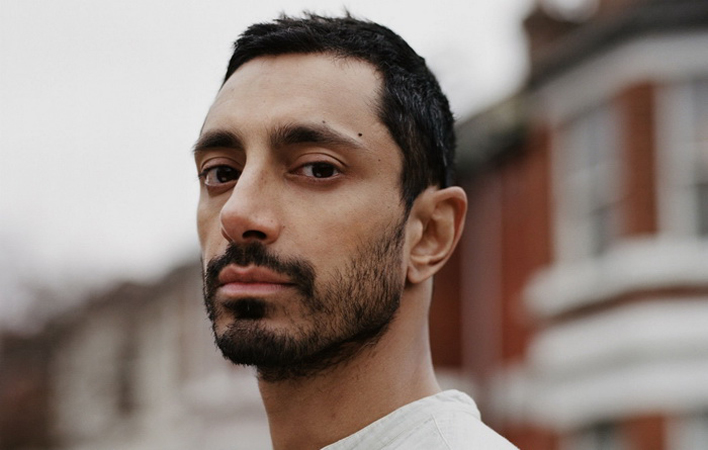 British actor and star of academy award winning film Sound of Metal Riz Ahmed, has launched an effort to improve the way Muslims are presented in films.

It is quite normal to see Muslims from different ethnicities being shown in a negative light with certain characteristics attached to them which can be deemed as racial profiling.

“The data doesn’t lie. This study shows us the scale of the problem in popular film, and its cost is measured in lost potential and lost lives,”

“I’m fed up of seeing Muslim characters on screen either negative or non existent. The industry must change. Our new study proves what many of us always felt about #MuslimsInFilm. The cost is measured in hate & lost lives.”

Riz’s efforts are being praised by people from all walks of life, while others have voiced out that the problem lies beyond Western representation.

In another post he said, “Today we are launching a solution – a grant to Muslim filmmakers and a blueprint for the industry to take up NOW”.

“The representation of Muslims on screen directly feed the policies that get enacted, the people that get killed, the countries that get invaded.”