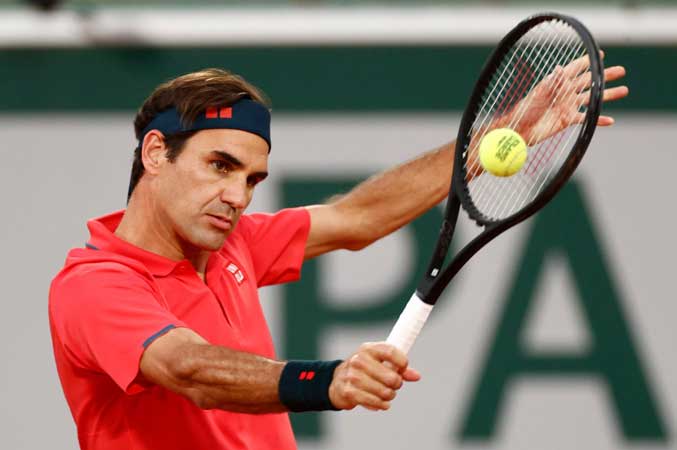 HALLE: Roger Federer eased into the second round of the ATP grass court tournament in Halle on Monday with a straight sets win over qualifier Ilya Ivashka. Federer, who turns 40 in August, had few problems in his first match this season on grass to seal a 7-6 (7/4), 7-5 first-round win over Belarussian Ivashka, ranked 90th in the world. Federer, the fifth seed in Halle, will meet Canada’s Felix Auger-Aliassime or Herbert Hurkacz of Poland in the second round. “There is room for improvement, but I am happy with my first game here on grass. I feel good,” said Federer, currently ranked eighth in the world, who is bidding to win the Halle tournament for the 11th time. Having had two surgeries on his right knee in 2020, Federer, who has won 20 Grand Slam titles, withdrew from the fourth round of the French Open last week to give himself more rest. The Swiss is using Halle to tune up for his bid to win a ninth title at Wimbledon, which starts June 28.