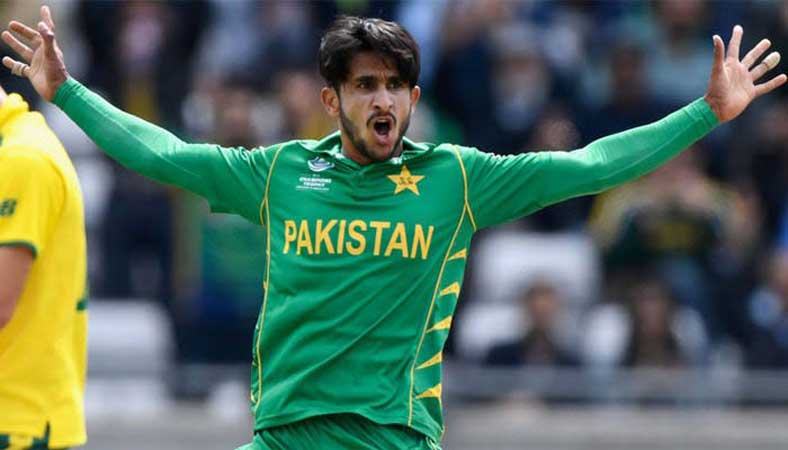 LAHORE: Islamabad United have received a boost in their challenge for the Pakistan Super League PSL title this season with the news that fast bowler Hasan Ali will, after all, be available for the rest of their campaign. Ali was due to fly back on Sunday evening to attend to a personal family situation in Pakistan but decided against it after the matter was resolved. “I was going through a personal family issue, which has been resolved thanks to my wonderful wife,” Ali said in a statement. “She assured me she will take care of it and wants me to concentrate on my cricket and my career. Hats off to such a wonderful partner. She has always stood by me through the hardest times and after consulting with her, I have decided to stay on with Islamabad United for the remainder of the PSL 6.”

Two-time winners United moved to the top of the table on Sunday evening after a convincing, come-from-behind win over Lahore Qalandars. Despite missing a game, Ali is United’s top wicket-taker this season ––- and fifth in the league –– with 10 wickets. His PSL returns have been in line with his performances since he returned to cricket this season after a series of injuries derailed his career. He was the highest wicket-taker in the Quaid-e-Azam trophy where he also led Central Punjab to the final (which ended in a historic tie). He then took a ten-wicket haul against South Africa in his second Test back and has since picked up wickets in all formats on Pakistan’s tour of South Africa and Zimbabwe. Since Ali didn’t leave the bubble, he will not need to re-enter and undergo quarantine. United are scheduled to face defending champions Karachi Kings on Monday.