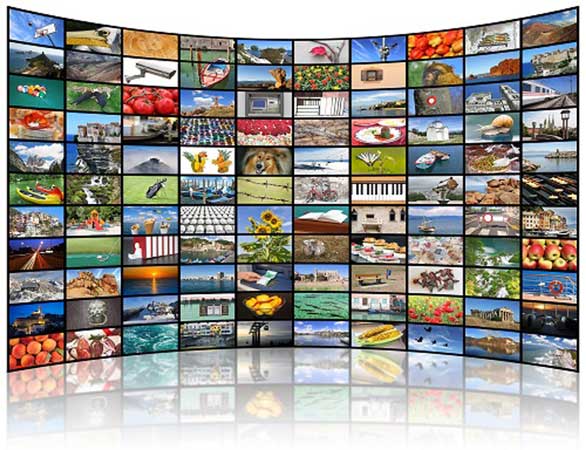 The Competition Commission of Pakistan, in one of its orders passed recently emphasized that cable internet and telephony services are essential facility and the lack of space should not be used as an excuse to give preferential treatment to a specific internet service provider or to discriminate against a certain internet service provider by creating barriers to entry in the market.

The order further states that the proprietary rights arising from a utility corridor serving public purposes, whether owned or managed by the the municipality or a private entity, are essential public utility corridors.In the order passed recently by the CCP, it directed the management of a housing society based in Islamabad to restore a level playing field by giving ‘Right of Way (ROW)’ to an Islamabad-based Cable Internet and Telephony Services (CIT Services) provider on the same terms and condition as are being offered to other existing operators.

The CCP conducted an enquiry after taking a suo motu notice of the complaints and concerns received from the residents of the said housing society, stating that had been deprived of an alternate choice of CIT services provider, which was restricted to only two operators. They alleged that the society’s management was not letting the CIT provider to operate in the area despite the company’s interest to provide its services. The Right of Way (ROW) is a platform for internet service providers for the provision of CIT services. According to complaints, the society’s management had given the Right of Way to two internet service providers while denying the same to the third one on equal terms and conditions.

The management had thus created a barrier to entry for the third one by offering dissimilar conditions and demanding a higher price of ROW than the already existing internet service providers.The CCP’s enquiry concluded that management, prima facie, abused its position in violation of Section 3 of the Competition Act, 2010 by not allowing to operate in the relevant market and recommended to initiate proceedings against the housing society under Section 30 of the Act.

After hearing the parties, the bench passed the order, in which it applied the ‘essential facility doctrine’ to the matter and observed that in the current era, the CIT services are an essential need for the citizens, both for personal as well as commercial use. The order further stated that the residents of were demanding CIT services from the applicant, which was a Fiber-to-the-Home (‘FTTH’) based CIT service provider, however the management, abusing its dominant position, refused to issue a NOC to install its infrastructure in the sector.

As per the order, the housing society held a dominant position in the relevant market and had already granted ROW to four parties. The already existing service providers were on a cost-sharing basis with the society rather than on a revenue-sharing basis. The order observes that society has failed to explain any logic as to why there has been a disparity between the charges offered to the applicant CIT provider and other incumbents, which amounts to discrimination and application of dissimilar conditions to the same transaction, under Section 3 (1), read with subsection 3(e) of the Act.

The order also finds support from the directive issued by the Ministry of Information Technology and Telecommunication in October 2020, called the “Public and Private Right of Way Policy Directive” (‘the Policy Directive’) which stated that “the Public Authority shall not discriminate any licensee towards charging of right way fee and there shall not be any differential or preferential treatment in right of way fee for any type of licensees including other utility service providers and those wholly or partially owned by the Federal or Provincial Government or the Pubic Authority.”