Asim Azhar teases new song, calls it his ‘most beautiful’ 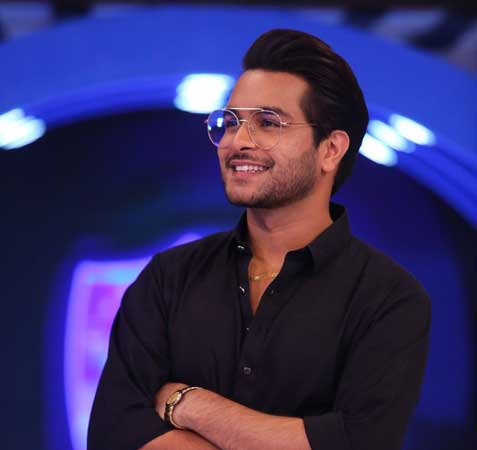 Asim Azhar is working on some new tunes and fans will be delighted to know that it’s poised to be his “most beautiful” work!

Taking to Twitter to update his fans, Asim teased his upcoming song, saying, “I want you guys to hear the most beautiful song I’ve ever made right now…”

However, fans will have to wait for its release because the “Jo Tu Na Mila” crooner is waiting to shoot a music video before dropping it.

It seems like Asim is set to make a thumping comeback from an unsettling controversy after he was swept up in a bitter spat with ex-flame Hania Aamir earlier this month.

The Yaad singer had shared a meme, allegedly at Hania’s expense while she was caught up in a social media storm herself. This prompted her to pen down her struggle with online bullying.

Asim then chose to hit back at her with a lengthy Twitter post, calling her out for bullying him for more than a year. The matter escalated to the point where Hania had to issue another statement saying that the matter wasn’t “ex vs ex” but of online bullying and harassment.