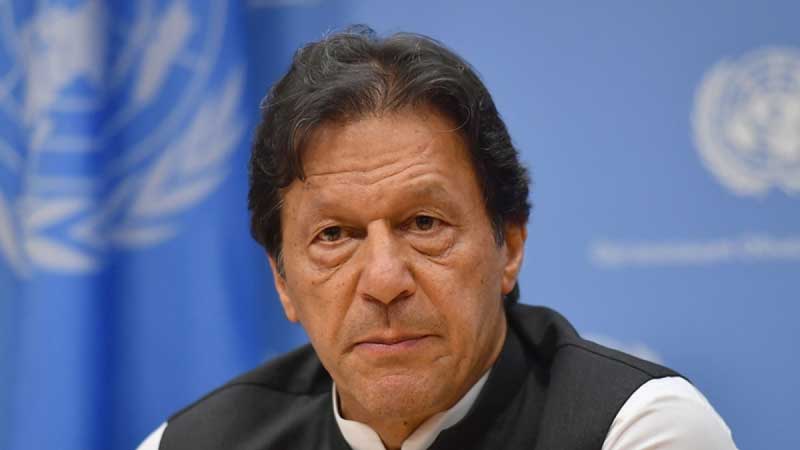 Prime Minister Imran Khan has called for an action against online hate which he thinks is the root cause of Islamophobia.

“Why is it such a big issue if someone wants to cover their head?” said PM Khan in an interview with journalist Rosemary Burton of CBC News. “People objecting to others wearing religious symbols is quite bizarre.”

The premier said this in response to a question about a law in Quebec that bars civil servants and teachers at schools from wearing religious symbols.

“I find this secular extremism,” he said. “The whole idea behind secularism is liberalism. You want humans to be free to express the way they want to be.”

He said that he just wants to clarify that he speaks out against Islamophobia because he has lived in the UK and understands what Muslims living there go through.