I charge less for dramas based on social causes: Yumna 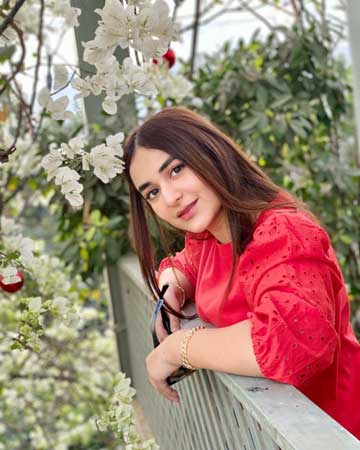 Yumna Zaidi is known for starring in projects that have a strong message and highlight her acting chops. As it turns out, she doesn’t even charge much to use her talent for the greater good! Talking to Something Haute about her thought process behind choosing a particular serial, the Pukaar actor shared that she doesn’t have many demands before signing a drama that focused on social issues. “I’ve mentioned before that dramas based on social causes are a means of sadqa for my acting career,” said Yumna. “I don’t care about my makeup much and I don’t even demand much money for them,” she added, before joking that producers might start approaching her solely for social dramas. She then agreed that the reason behind the success of her recent dramas might be her good niyat and we have to second that! What do you think of Yumna’s formula for success?