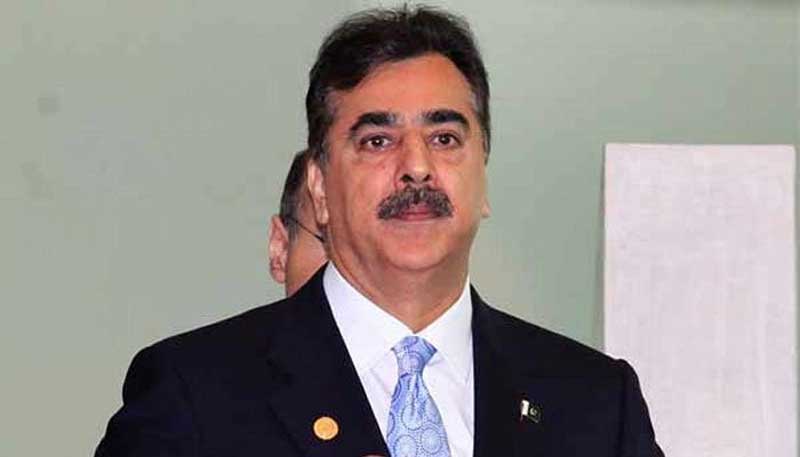 Opposition Leader in Senate Yousaf Raza Gilani on Monday called on the incumbent government to fulfill its promises of establishing South Punjab province, as PPP had called for the creation of a province and not a mere secretariat.

Addressing on the floor of the National Assembly, Gilani said during his tenure, the government had empowered Gilgit Baltistan through establishing a government of elected representatives there. “When we pitched the idea of South Punjab, we were termed as insincere,” he said, adding that the PPP had passed the resolution in the Punjab Assembly to establish South Punjab.

The PPP leader also slammed the government for ‘testing’ tear gas on government employees, and demanded that their salaries be increased in proportion to the inflation. He highlighted that during PPP’s tenure, the government had revived the jobs of several governments.

In his address, PML-N President Shehbaz Sharif hit out at the government, accusing it of deceiving masses by disclosing ‘fake’ numbers in the budget. The leader of the opposition in National Assembly was speaking on the federal budget issued by the government a few days ago, lamenting that the poor were suffering from poverty while the government claimed it was on the path to economic growth and prosperity. “If the country has seen growth, has only the elite and those residing in the palaces of Bani Gala availed that prosperity?” he asked amid ruckus from the treasury benches. He said poor people are starving to death in the country.

Taking a jibe at the prime minister, Sharif said he wished those who gave examples of Riyasat-e-Madina would pay heed to the dismal affairs of the ‘widows, orphans and the destitute’.

Members of the Opposition, along with the PML-N president as well, thumped their desks as PML-N leader Mian Javed Latif attended the session for the first time since securing bail.

Meanwhile, PPP leader Senator Sherry Reman said her party has reservations over the government’s plans to hike the price of petroleum products. The PPP leader said it was a joint plan of the Oil and Gas Regulatory Authority (OGRA) and the federal government. “Explain the intention behind proposing an increase in petrol prices only three days after presenting the budget?” she asked, adding that the government had dropped a petrol bomb on the people to overcome the petrol levy crisis.

Sherry Rehman said the people of Pakistan are already reeling from the inflation, adding that the government has ‘gifted’ them with an additional hike in petroleum prices.