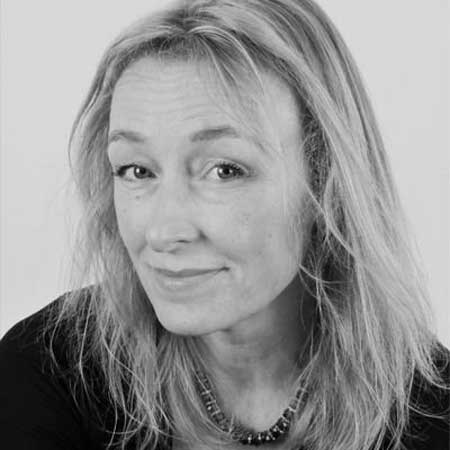 Publishing is often considered to be a long game. Books can take years to get published. So, imagine my surprise when I picked up ‘The Waiting Rooms’ and it turned out to be highly relevant to what’s happening all around the world today. Of course, the book really isn’t about the Covid pandemic at all, but it is a testament to the sheer talent of the author that it reminds you so much about it.

The Waiting Rooms is about a time in the near future when humans have developed a resistance to antibiotics due to misusing them to a great extent. Only a few coveted antibiotics remain that seem to have any impact at all on fighting infections. This has led to an unprecedented decision to withhold antibiotics from people over the age of 70. Save the strong by sacrificing the weak. For the elderly, even a scratch from a pet can be lethal. And then, there are hospitals called ‘The Waiting Rooms’ where the elderly are sent if they’ve got an infection. These are hospitals where they will never get better. In the midst of this is Kate, a woman in search of her birth mother. Also a nurse who often has the difficult duty of sending people to the waiting rooms, Kate is desperate to find her birth mother, but what she doesn’t know is that someone else is looking for her mother too. 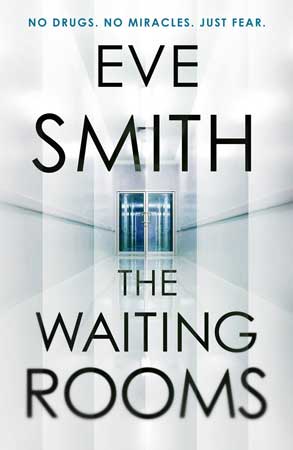 On the face of it, The Waiting Rooms is a literary thriller with lots of tension and gripping drama, but at its heart, it’s a story of love and the unbreakable bond between a parent and child. Tackling a dystopian theme with a haunting significance to the present is not an easy thing to do. The story needs to shock, but not so much that it might be considered outside the realm of possibility. Pandemic is a word everyone has become quite used to, so in order to get their attention, a book needs not just a hook, but also exceptional prose. Smith is a master at that. She weaves the story with a deft hand, feeding drips of information to the reader to keep them turning the pages, but also pause and consider how close the world is teetering to an antibiotic crisis. The story moves between cold, grey Britain and the beautiful grasslands of South Africa, so utterly convincing in every setting that it is hard to believe that everything isn’t actually happening in the present. Antibiotic resistance is a topic that has been talked about for a long time, but nobody has ever managed to show just how devastating the ramifications of such a crisis could be. To imagine a world without antibiotics would be like going back centuries. And yet, The Waiting Rooms is not a depressing novel. Far from it, actually.

It’s a debut, but hardly reads like one. Smith is an extraordinarily astute writer who is obviously on the cusp of great things. She writes with confidence and the full backing of meticulous research, all of which lends considerable strength to her writing. Heart breaking and at times devastating, but also hopeful, The Waiting Rooms is a fast-paced literary thriller that is full of heart. I wanted to race through the pages, but also pause to marvel at the incredible prose and sheer genius of a writer who has brought an entire story world alive in just a few hundred pages. Unputdownable, topical and urgent, The Waiting Rooms is a novel that will stay with readers for a very long time.

The article has been written and contributed by Awais Khan. He is an entrepreneur and the founding director of The Writing Institute in Pakistan. He can be reached at k_awais2003@hotmail.com and Tweets at @AwaisKhanAuthor