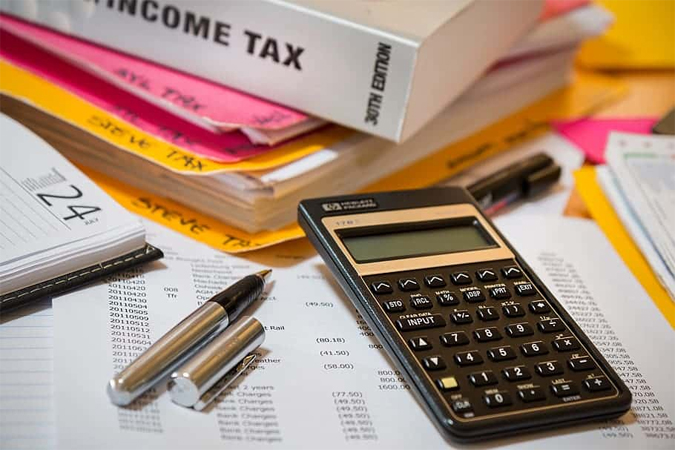 The government has increased the threshold of annual turnover from Rs10 million to Rs100 million for imposing minimum income tax from July 01, 2021 onwards.

The Finance Bill 2021 also added an explanation: For the removal of doubt, it is clarified that the definition of turnover covers receipts from all business activities in line with expression “ turnover from all sources” used in sub-section (1) including but not limited to receipts from sale of immovable property where such receipt is taxable under the head Income from Business.”

Provided further that the amount under this clause shall be carried forward and adjusted against tax liability for five tax years immediately succeeding the tax year for which the amount was paid.”