Flower, Sangakkara among 10 players inducted into ICC Hall of Fame 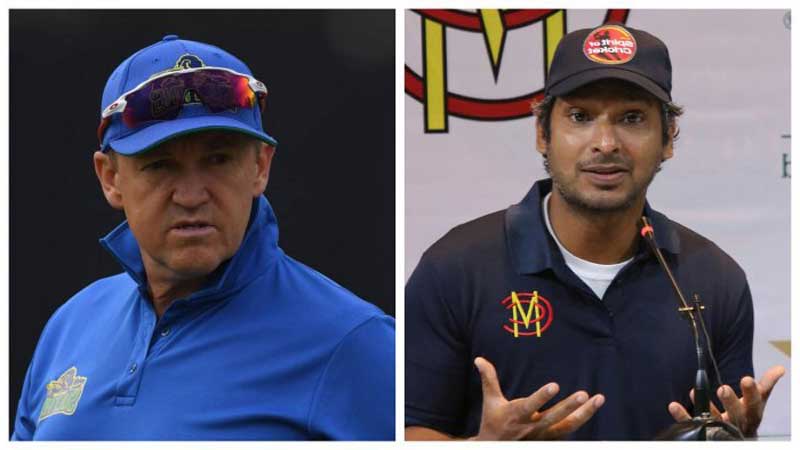 LAHORE: Ahead of the first-ever World Test Championship final, the International Cricket Council (ICC) has inducted a special list of 10 players into its Hall of Fame. From the Australian allrounder Monty Noble, who made his debut in January 1898, to Kumar Sangakkara, the Sri Lanka batting great who retired in August 2015, these ten players’ careers span well over a century of men’s Test cricket. The inductees have been classified into five broad eras: Noble and Aubrey Faulkner from the pre-World War 1 period (early era), Learie Constantine and Stan McCabe from the period between the two World Wars (inter-war era), Vinoo Mankad and Ted Dexter from 1946 to 1970 (post-war era), Bob Willis and Desmond Haynes from 1971 to 1995 (ODI era), and Andy Flower and Sangakkara from 1996 to 2015 (modern era). The new list of inductees shows a notable skew towards allrounders, with Noble, Faulkner, Constantine and Mankad counted among the great multi-disciplinary players of all time, and Flower and Sangakkara also fitting that bill as wicketkeeper-batters.