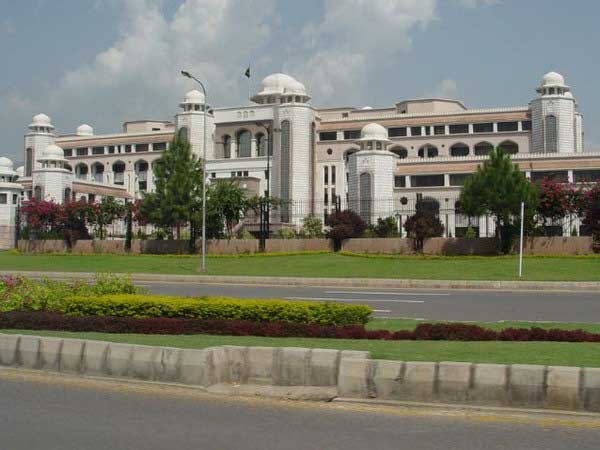 “As compared to previous expenditures at the PM House, Prime Minister Imran Khan saved Rs 1.08 billion,” the SAPM said in his message on the micro-blogging site Twitter.

He said if it would have been a government of Pakistan Muslim League-Nawaz (PML-N) supremo Nawaz Sharif or Pakistan Peoples Party (PPP) Co-Chairman Asif Ali Zardari then the money would have been spent on them.

“Imran Khan adopted an austerity drive, minimised his expenditures and now this amount would be used for funding Ehsaas programme,” he said.

In September 2020, it emerged that the present government led by Pakistan Tehreek-e-Insaf (PTI) reduced the expenses of the Prime Minister (PM) House up to 68 per cent under its austerity measures. Imran Khan has fulfilled his promises for adopting austerity measures after making a record cut in PM House’s expenses by 68 percent.

The expenses of staff and other expenditures of the PM House have visibly reduced from over Rs 500 million to Rs310 during the last two years. It emerged that the numbers of employees at the PM House reduced to only 180 from 522, whereas, the present government spent Rs316 million so far during the two-year period as compared with the last year’s expenditures up to Rs 509 million in 2018.