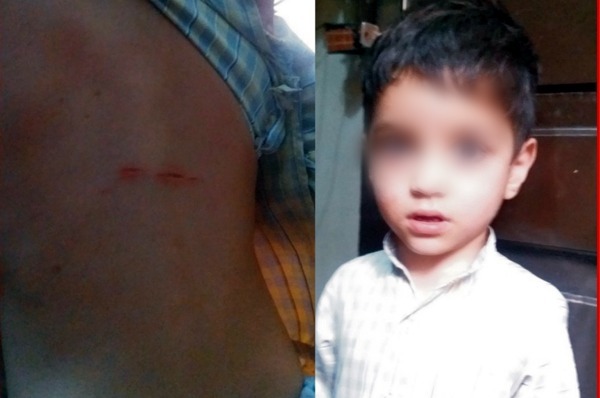 SWAT: Two incidents in Swat in which children injured their siblings and other family members using knives and artificial swords were reported on Sunday.

The children, inspired by the popular Turkish TV drama series ‘Ertugrul Ghazi‘  being aired with Urdu dubbing on state-run PTV, injured each other mocking the characters.
In the Rahimabad area near Mingora, a 10-year-old girl stabbed her two-year-old younger brother in the back. Her family said that while playing Ertugrul Ghazi scenes, the girl tried to kill her two-year-old brother Mudassar, who suffered severe back injuries.
According to the residents of the house, the children watch Ertugrul Ghazi drama on PTV daily. For a long time, they stopped playing other games and would indulge in fights with each other artificial swords and knives daily. While playing in this way, the girl injured her younger brother. When the adults came to know, they took the knife from the girl and treated the injured child.
In Kabal Tehsil, a child stabbed his mother in the eye with an artificial sword, severely affecting her eyesight. The injured woman said that her son watches Ertugrul Ghazi drama all day long and considers himself Ertugrul Ghazi. “He often plays with his other siblings and one day he injured me with his fake sword,” she added.
Dr Haider from the Department of Psychology at the Swat University said that many such cases have been reported several times in which a kid calls himself Ertugrul Ghazi and wield swords like him. He said that both positive and negative effects of drama are being felt.
Usman Olasyar, president of the Suastu Art and Culture Association, says that Pakistan is a unit of different nations but unfortunately the government of Pakistan is imposing the culture of another country on the people of Pakistan and show it on state TV.
According to him, this is the age of modern technology and education, the government should use media to acquaint the people of the country with modern technology and modern knowledge.