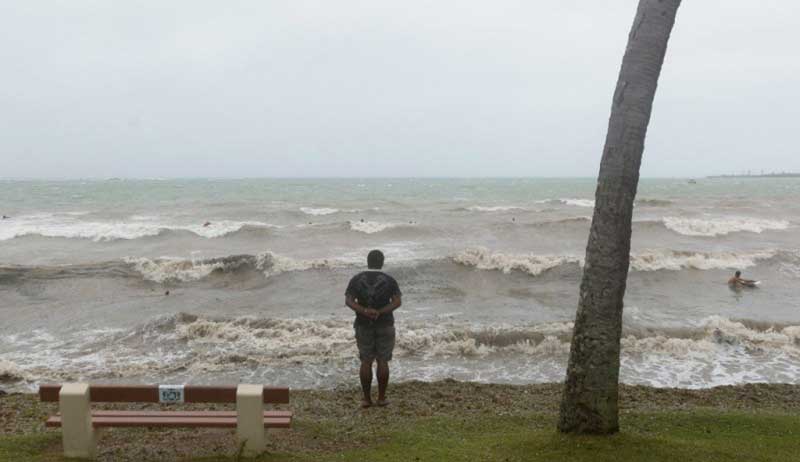 A tsunami early warning system has been set up at the Pakistan Meteorological Department’s Pasni office, according to PMD officials.

It will ring out a siren 12-15 minutes before a tsunami hits the shore. The warning sound could be heard within a radius of 1.5 kilometres.

It will help people move to safety. The warning system was inaugurated by officials of the PDM and the United Nations Development Programme Saturday. So far, five digital siren towers have been established in Pakistan’s coastal areas, according to PMD officials.

The government established these towers after receiving a special grant from Japan, and the cooperation of UNDP and Hilal-e-Ahmer Pakistan.

Two of them are in Gwadar and Pasni areas of the Makran coastal belt and three others along the Sindh coastline.