It was patriotism that barred me from working in Indian movies: Iman Ali 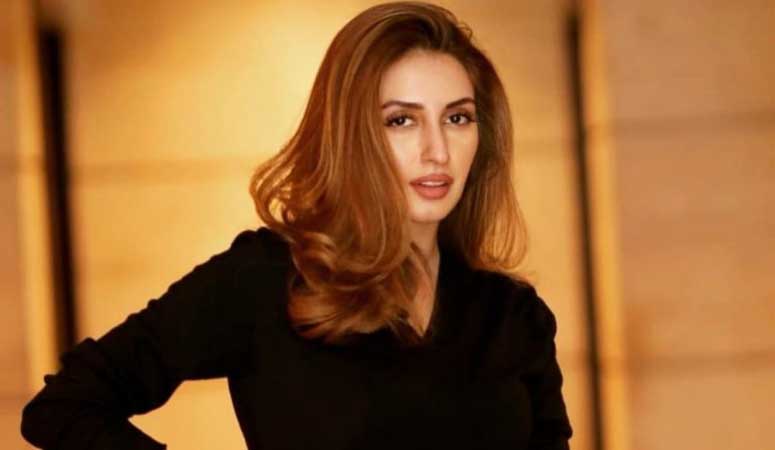 Former supermodel Iman Ali said that she being a patriotic Pakistani refused many offers of working in India. Iman Ali said she visited India where many film makers made her offers for Bollywood movies. “But I refused all these offers, because I’m a Pakistani patriotic,” said the actress. She expressed these views while talking in Wasih Chaudhary’s tv show ‘Ghabhrana Mana hey’. “Imtiaz Ali and Wishal Bhurdwaj made her offers but I refused all these offers,” said Iman Ali. She explained, “Apparently two reasons were there to refuse these offers; first it was patriotism and the second reason was that both the filmmakers were producing bold kind of films and I was not willing for these films,”. “I was offered work in ‘Jawani phir nahi ani, Namaloom Afrad, Punjab Nahi Jaun gi, Karachi se Lahore and Azadi and many others but I refused working on all these projects,” Iman Ali said, adding that she did not want to work with everyone.