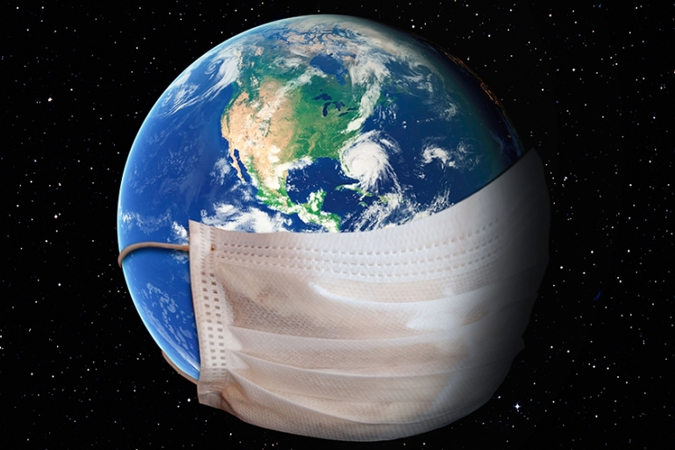 The G7 group agrees a “Carbis Bay Declaration” to battle future pandemics. The statement comprises a series of health policy commitments, including slashing the time taken to develop and license vaccines, treatments and diagnostics for any future disease to under 100 days, and reinforcement of global surveillance networks.

– Week off work in Moscow as cases spike –

The mayor of Russia’s capital Moscow orders non-essential workers to stay home for a week, as cases in the Russian capital spike to levels not seen since December. With weekends and a public holiday, non-essential workers in Moscow will not have to return to work until June 20. The mayor also ordered food courts and playgrounds shut and restaurants, cafes and night clubs to stop serving between 11:00 pm and 6:00 am.

Saudi Arabia says it will allow 60,000 vaccinated residents of the kingdom, free of chronic diseases and between ages of 18 and 65, to perform the annual hajj, state media reported.

Africa has passed the five million infections threshold. The continent’s 54 countries and territories had 5,008,656 cases as of 1000 GMT on Saturday, according to an AFP tally from official sources.

Italy says it will restrict the AstraZeneca vaccine to people over the age of 60, with younger people who have already received a dose to complete the cycle with an mRNA jab.

The US Food and Drug Administration says it has told Johnson & Johnson that millions of doses of its Covid vaccine produced at a troubled plant in Baltimore can’t be used because of possible contamination issues. The FDA said “several” batches of vaccine manufactured at the Emergent BioSolutions facility were not suitable for use. Each batch is known to correspond to several million doses.

Health authorities in eastern France are conducting ‘targeted vaccinations’ over the weekend after four cases of the highly transmissible Covid-19 Delta variant, first detected in India, were confirmed in the Rhine School of Arts (Haute Ecole des Arts du Rhin) in Strasbourg. The school has been shut, more than 100 people tested and authorities have set aside some 200 vaccine doses for students and restaurant and bar workers in the neighbourhoods thought to be affected, according to regional health authorities.

The pandemic has killed at least 3,787,127 people worldwide since the virus first emerged in December 2019, according to an AFP compilation of official data. The US is the worst-affected country with 599,180 deaths, followed by Brazil with 484,235, India 367,081, Mexico 229,823 and Peru with 188,100. The figures are based on reports by health authorities in each country, but do not take into account upward revisions carried out later by statistical bodies. The WHO says up to three times more people have died directly or indirectly due to the pandemic than official figures suggest.