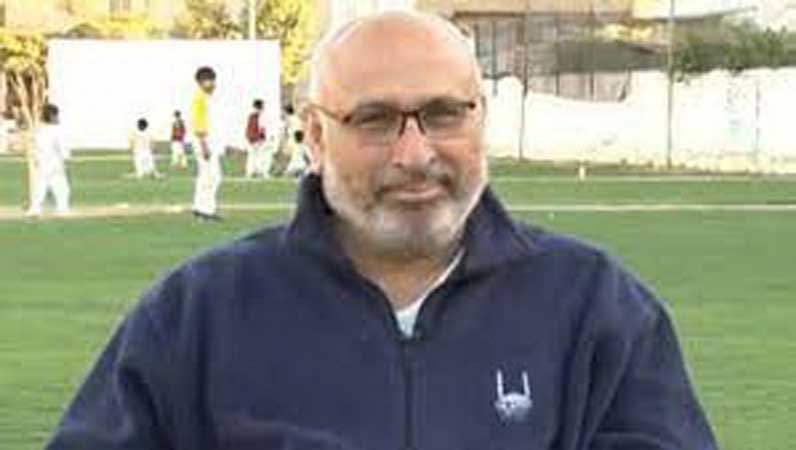 LAHORE: Former Pakistan pacer Jalal-ud-din celebrates his birthday on Saturday (today). He turns 62. Born on 12th June 1959 in Karachi, Jalal played in 6 Tests and 8 ODIs from 1982 to 1985. He is now a coach, and is the only Pakistan Test cricketer who has the accreditation as both England and Wales Cricket Board (ECB) and Pakistan Cricket Board (PCB) level-3 coach. A right-arm fast-medium bowler who always played in glasses, he won selection for the 1982 England tour on the back of an outstanding domestic season and would have played in the Headingley Test but for injury. He made his debut against Australia at Lahore the following winter, taking match figures of 5 for 92. He played four more Tests in the next two years without any real success, although he continued to excel at the domestic level. In 1985-86 he was recalled for first Test against Sri Lanka, but he took only one wicket and that was the end of his international career. His one-day record was surprisingly good for one who played so few times. A specialist right-arm pace bowler, he was the first player to take a hat-trick in ODI cricket, playing against Australia at Niaz Stadium, Hyderabad on 20th September 1982. He removed Rod Marsh, Bruce Yardley and Geoff Lawson. 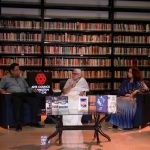 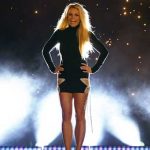 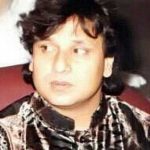 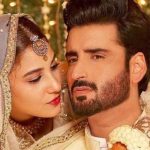 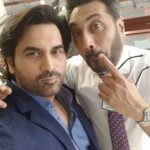