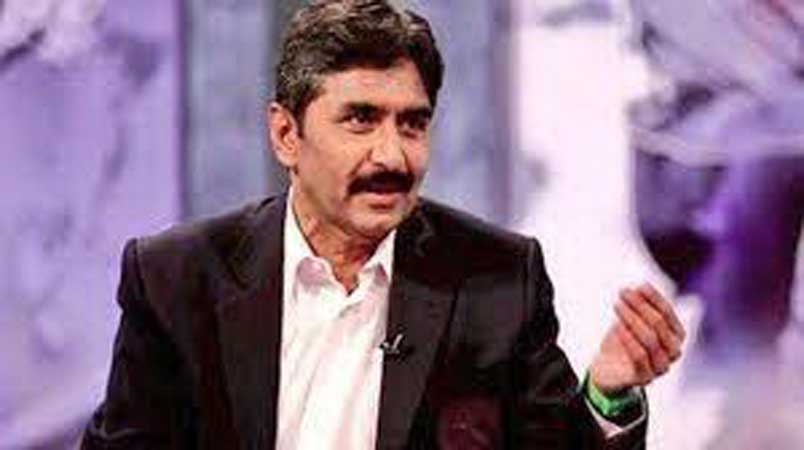 LAHORE: Pakistan cricket legend Javed Miandad is celebrating his birthday on Saturday (today). He turns 64. June 12, 1957 was the day and year when the Karachi streetfighter was born to become only the second man in cricket history whose Test average never fell below 50. From the moment Miandad caressed 163 in his first Test innings, against New Zealand in Lahore in 1976-77, his career was touched by genius. He is one of only two men (England’s Herbert Sutcliffe is the other) to have a Test average that never dropped below 50. Miandad made 206 in his fourth Test innings, and six double-hundreds in all. The only blot on his copybook is a modest record against West Indies –– an average of 29 from 16 Tests –– but it was against them that he played perhaps his greatest innings, a match-winning 114 in Guyana in 1987-88. There was always the suggestion that you had to knock over all three stumps to get Miandad out at home: he was lbw 15 times in overseas Tests before it happened even once in Pakistan, but he was comfortably one of the finest batsmen of his generation. Miandad, who also played in a record six World Cups, loved a scrap: most famously, he waved his bat threateningly at Dennis Lillee in Perth in 1983-84, and mimicked Indian wicketkeeper Kiran More’s noisy appealing by jumping and shrieking during the World Cup match in Sydney in 1991-92.

For his unique technique and impressive control, Miandad, who played for the country between 1975 and 1996, has won accolades and applause not only from cricket historians but also from his contemporaries. His contemporary Ian Chappell of Australia extolled him as one of the ‘finest batsmen in the history of cricket.’ He was widely known for being the nation’s leading run scorer in Test cricket when his countryman Younus Khan in 2015 broke his tally of 8,832 runs scored in 124 matches during an illustrious career.

There was little doubt in the mind of Abdul Hafeez Kardar, Pakistan’s first Test captain and influential administrator, when he first laid eyes on Miandad as a youngster in the early 70s and famously predicted Miandad “the find of the decade.” He wasn’t wrong, as a stupendous debut series against New Zealand in 1976 started to prove. He was versatile as well, as evidenced by a marvellous ODI career. Here his supreme running –– it is said that he was one of the early pioneers of aggressive ODI running –– shot placement and mental strength produced outstanding results. All qualities came together in a near-miraculous ODI century against India in Sharjah which won the Australasia Cup for Pakistan in 1986. He often saved his best for India, never more so than when he smote Chetan Sharma for a last-ball six to win that final. The match led to years of Pakistan domination over India, particularly in the deserts of Sharjah. In 1992, battling age and back problems, Miandad played a lead role in Pakistan’s only World Cup triumph, with six half-centuries.

As with most subcontinent greats, he possibly lingered for longer than might have been advised, finally bowing out in 1996 after, ironically, a loss to India in the World Cup. The problems of captaincy re-emerged when he became Pakistan’s coach, where he had his ups and downs. Constant bickering from players about his excessively hands-on approach wasn’t so good. After three stints in charge, he parted company with the Pakistan team. He also served as director general of the Pakistan Cricket Board. In all, Miandad played 124 Tests (24 centuries) and 233 ODIs (08 centuries), scoring 8832 and 7381 runs respectively.