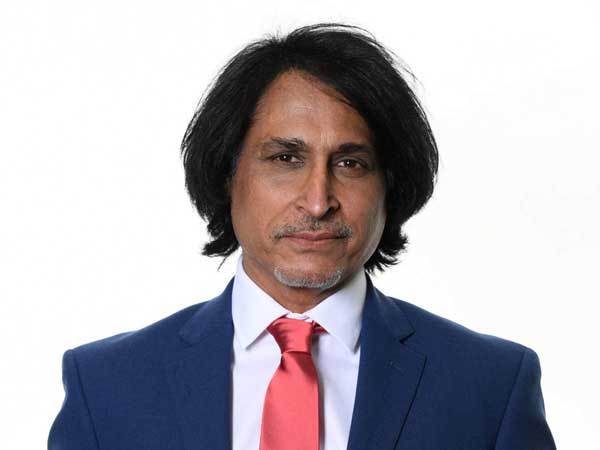 Japan’s tennis star Naomi Osaka pulled out of the ongoing French Open quoting her mismatch with media and mental health issues. I can relate to her media anxiety. When I was the Pakistan captain, I had to also go through the insensitive mandatory media interaction. On the surface, a sportsman may look like a hardy plant, tough and impenetrable. But like most creative artists, he can be emotional and vulnerable.

Champions, in fact, can slither downhill very quickly. To always try to be that faultless, pristine personality can be such a challenge with consequences. The sporting fraternity generally works without the shades of grey, in black and white. You perform, you are adored. When you fail you are pushed back in the queue. There are no back doors to re-enter the race and get ahead. Your success or failure is dependent on your level of skills. You are on your own in this punishing circuit. So when Naomi Osaka pulled out of the French Open quoting her mismatch with media and mental health issues, the world became a debating society. The tennis authorities were quick to quote the media rules and player responsibility towards upholding discipline. They came out of this episode rather cold and clueless.

It’s a needless challenge thrown at you to chat with the press just after finishing a game. It was for her an inessential area outside the black-and-white box of her existence. I can relate to her media anxiety. When I was the Pakistan captain, I had to also go through the insensitive mandatory media interaction each time after losing a game against India at the 1997 Sahara Cup in Toronto. The volley of questions bordered on negativity and impoliteness. I had to plead with the media officer at the press conference to save me from their claws.

Those 20 minutes of grilling after each loss had a profound effect on me. And, in the end, I had to announce my retirement to breathe again. Naomi needed help, too, as her media conferences were meandering. The authorities were numb to her ordeal and no help was offered. Her interaction with the press was chipping away at her personality and mind. But the tennis authorities said rules are rules. In this day and age where every star is having a presence on social media, why do we even need press conferences?

And who is monitoring the media? In the culturally diverse world of tennis media, questions can be misunderstood and returned wide! So, is tennis better off without Naomi, an opinionated champion? I don’t think so. Whilst she was brave to concede a Grand Slam and share her issues openly with the world, her decision may also have inadvertently presented the world with the example of stoicism –philosophy of personal ethics backed by logic and its views of the natural world!