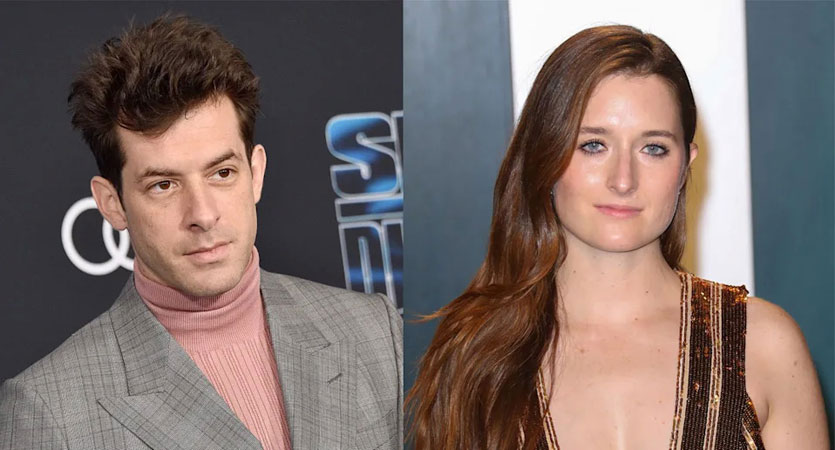 Mark Ronson has confirmed he’s engaged to be married. While the 45-year-old hasn’t named his fiancée, the confirmation comes after he was photographed last month kissing Grace Gummer in London while she sported a large ring on her engagement finger.

The record producer was first pictured alongside the 35-year-old actor, who is the daughter of Meryl Streep, last year.

“I got engaged last weekend,” he said during an episode of his The FADER Uncovered podcast featuring Tame Impala.

Ronson explained he and Gummer shared their first kiss while listening to the band’s debut album InnerSpeaker.

“There’s a plaque for that somewhere. There’s a first kiss, very corny Hallmark first kiss plaque,” he said. “But no, it was forever, it will be etched. It’s still my record.”

Ronson was previously wed to French actor and singer Joséphine de La Baume. They married in 2011 before separating in 2017, with a divorce being finalised the following year.

He was also engaged to Parks and Recreation actor Rashida Jones for a year before their relationship came to an end in 2004.

Gummer, who has enjoyed roles in American Horror Story and Mr. Robot, had also been married before.

She wed musician Tay Strathairn in 2019 before filing for divorce less than a year later in March 2020.

Gummer is the third child Streep shares with her sculptor husband Don Gummer. The multiple Oscar-winning star and her spouse are also parents to son Henry, 41, and daughters, Mamie, 37, and Louisa, 29.