Increase in per capita income reduced impact of inflation: Fawad 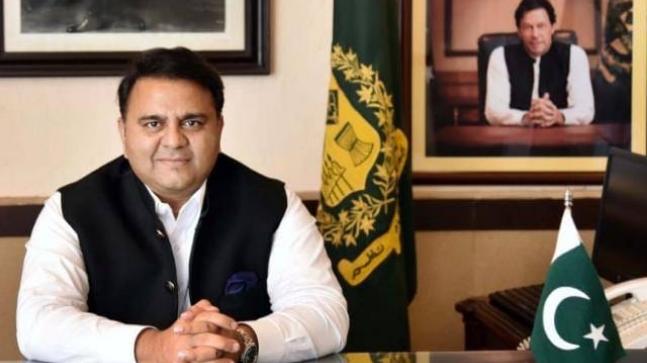 Federal Minister for Information and Broadcasting Fawad Chaudhary has said that increase in the per capita income (PCI) of Pakistan has reduced the impact of inflation to a great extent. In a tweet on Thursday, the information minister said the main reason for this success is the successful fight against coronavirus. He pointed out that prices of food items are constantly increasing in the international market, adding that Pakistan is not detached from the world. However, the ratio of increase in prices in the country has comparatively been less than that of the world, he added. Earlier last month, Minister for Planning and Development Asad Umar tweeted that per capita income in dollar terms has increased by 13.4 percent from $1,361 a year ago to $1,543 in 2020-21 due to strengthening of the rupee. The per capita income is worked out by dividing the total national income with the number of people.