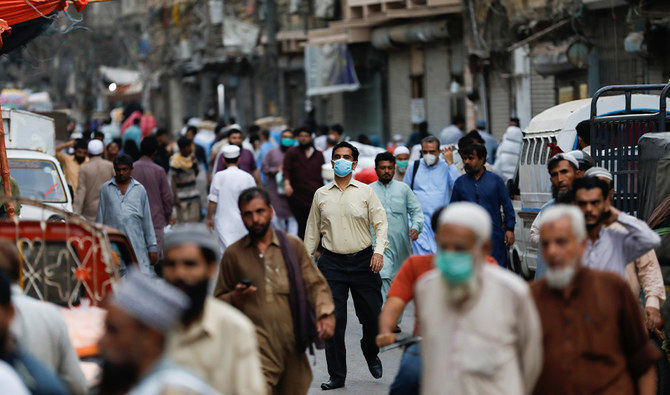 ISLAMABAD: The National Institute of Population Studies (NIPS) has estimated the population of Pakistan as 215.25 million with the growth rate of 1.80 percent in 2021 and population density of 270 per km according to the Economic Survey of Pakistan announced on Thursday by Minister for Finance and Revenue Shaukat Tarin,

The country has an extraordinary asset in the shape of a youth bulge, which means that the largest segment of our population consists of young people.

This youth bulge can translate into economic gains only if the youth have skills consistent with the requirements of a modern economy.

The government has started different programmes for improving employment opportunities for youth such as “Prime Minister’s Youth Entrepreneurship Scheme” and “Prime Minister’s Hunarmand Programme-Skills for All”.

Pakistan, being the fifth most populous country in the world and having the ninth largest labour force, adds a large number to its labour force every year.

The Human Resource of a country plays an important role not only in the economic development but also for the social well-being of the country. However, large population size and lack of proper management of human resources may lead to social distress and reduce economic performance.

Due to increasing population growth, Pakistan is facing difficulty in optimal social spending i.e. health care, education, housing and unemployment etc. In this scenario, the advent and spread of COVID-19 has further aggravated the situation.

The government of Pakistan has taken several steps to overhaul the ailing structure of the economy and to implement remedial measures particularly for human capital development.