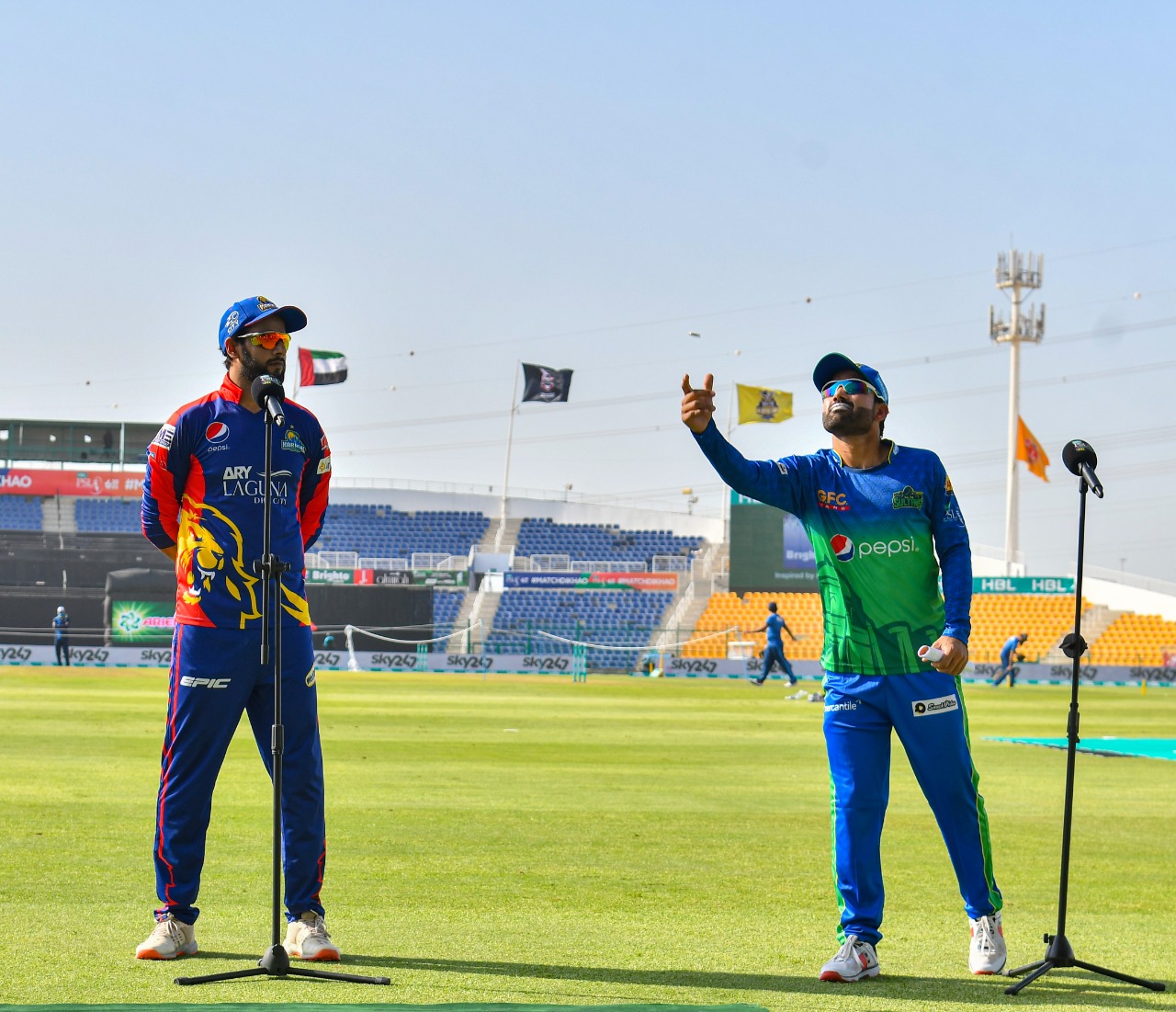 LAHORE: In the 16th match of the Pakistan Super League’s (PSL) 6, Karachi Kings have won the toss and opted to field first against Multan Sultans.

Live-action will kick off at 6:00 pm local time.

This is the second leg of the encounter between the two teams, with the first game taking place earlier in Karachi. Even after the Sultan put up a massive total on the board, the Kings were able to comfortably chase it down, winning the game with seven wickets in hand and in less than 19 overs.

Multan Sultans have got a very explosive middle order and we are expecting a competitive game.

The heat will be a major hurdle for the players as the match starts early being the first match of today’s double header.