Smith Street in Australia named the coolest street in the world 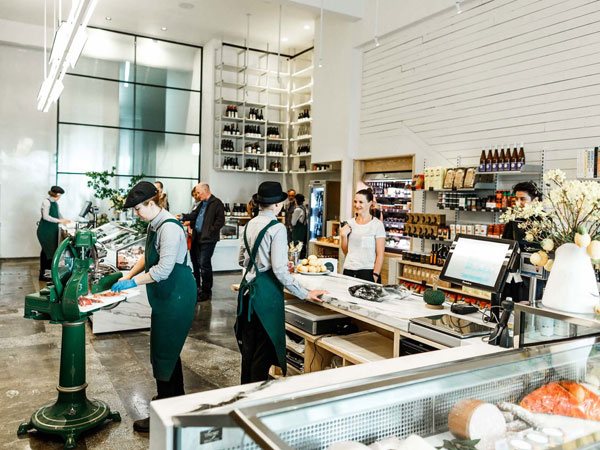 A top 30 ranking of ‘the world’s coolest streets’ has been revealed by Time Out – and Smith Street in Melbourne has been awarded the coveted No1 spot.

The runner-up in the list is Passeig de Sant Joan in Barcelona and London’s South Bank comes third. In fourth is Havana’s San Isidro and Sunset Boulevard in Los Angeles rounds out the top five.

A first for Time Out, the list was compiled by a global survey of more than 27,000 locals who were each asked to nominate their city’s coolest street. Time Out’s ‘expert local editors and writers’ added their thoughts to produce a ranking that ‘celebrates the great local businesses and communities that make our cities and streets exciting’.

Time Out said of Smith Street in Melbourne, ‘It’s a bustling, lively place filled with independent pubs, wine bars, restaurants and more. Live music and an array of nightlife make this an exciting place to get under the skin of Melbourne – once lockdown has eased.’ 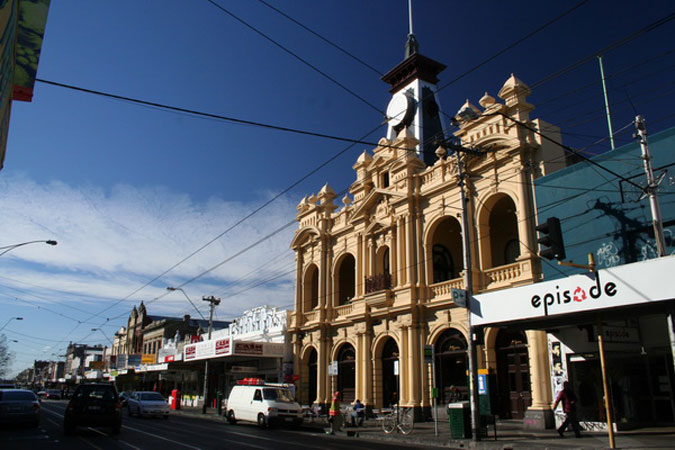 Third-place South Bank, which is strictly an area, but known primarily for its buzzing Thameside pathway, was lauded for being ‘the ideal place to stroll and take in some of London’s major attractions, including some of the world’s most iconic theatres and art galleries’. Time Out added: ‘The food market, pop-ups and famous skate park are all reasons to spend a day walking along the Thames.’

San Isidro, meanwhile, received praise for its ‘great street art’ and alfresco dining and cocktail-ordering action, and fifth-place Sunset Boulevard was described as ‘a 22-mile stretch [that] attracts visitors from all walks of life and leads you from the leafy shoreline to the ever-buzzing Hollywood media district’.

In sixth place is Rotterdam’s Witte de Withstraat, which ‘fizzes with activity from dawn till dusk’ and is ‘filled with great galleries, respected restaurants and, in normal times… the best club nights too’.

In ninth is Lisbon’s Rua Rodrigues de Faria – ‘a creative hub lined with restaurants, shops, studios, co-working spaces and loads of street art’ – and in 10th is Calle Thames in Buenos Aires, a stretch that has ‘an abundance of independent restaurants and bars to choose from, as well as plenty of dazzling street art’.

‘Our first-ever World’s Coolest Streets list celebrates the great local businesses and communities that make our cities and streets exciting,’ said James Manning, International Editor of Time Out. ‘They have kept us going through the past year and it’s more important than ever to support them as the world begins reopening. From outdoor dining to open-air culture, street life is where you can glimpse the future of our cities. Humans are social creatures and these streets are the places to be as we start eating, drinking and socialising together once again.’

Rebecca Russo, Time Out Melbourne Editor, said: ‘After four hard lockdowns, Melburnians have spoken and they clearly want to have fun. And boy, there’s a lot of fun to be had on Smith Street. Whether it’s digging into a parma at the pub, dancing all night at a queer-friendly club or shopping for cool Scandi furniture, Smith Street is where you can get it done – and all are welcome to enjoy it.’