China-Pak firms’ tyre plant to be functional this month: Dawood 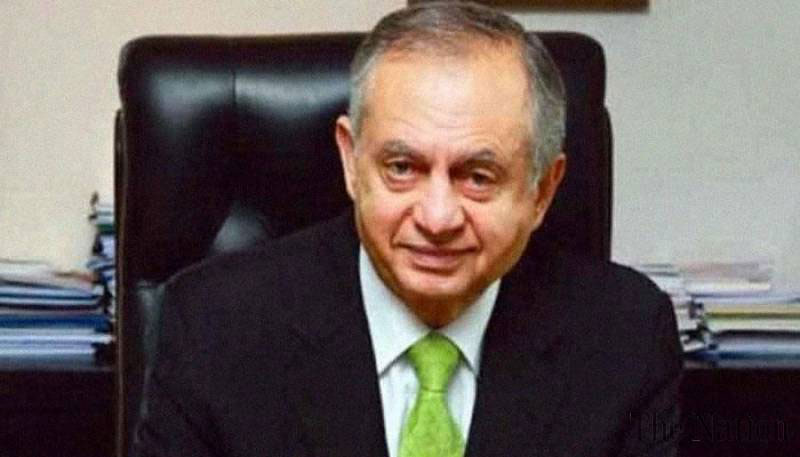 A joint venture of Service Group and Chinese firm Chaoyang Long March Tyre Co Ltd is ready to start its tyre manufacturing plant this month in Pakistan for buses and trucks.

This was announced by Advisor to Prime Minister on Commerce and Trade Abdul Razak Dawood in a couple of tweets on Wednesday.

Dawood mentioned that the total cost of the project is Rs16.43 billion, adding: “The joint venture aims to reduce import expenses while exporting the majority of the merchandise. It plans to export at least 85% of its tyre output.” A day earlier, Abdul Razak Dawood said that electric fans’ exports increased by 41.47 percent during the first 10 months (July-April) of the current fiscal year 2020-21 against the corresponding period of the last financial year. He said that it is very pleasing to see the country’s fan exports have recovered and are once again on the growth path.

According to the trade data provided by the Pakistan Bureau of Statistics, the exports of electric fans remained $4,272,000 during the first 10 months (July-April) of the current fiscal year 2020-21.