Vidya refuses to choose between Shahrukh and Salman 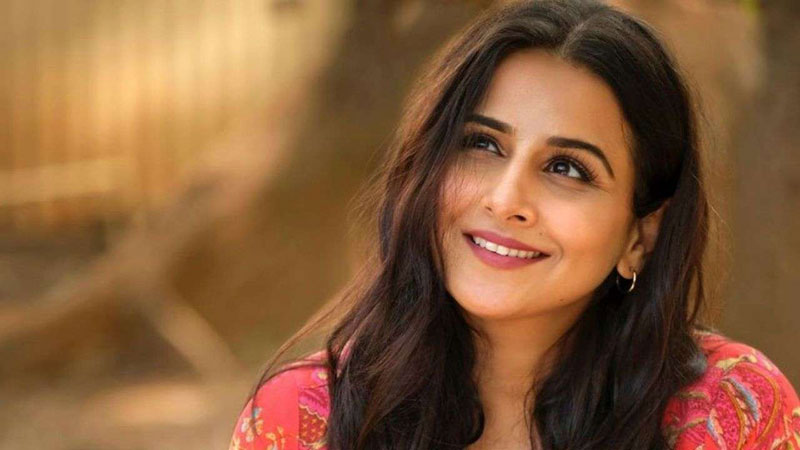 Bollywood actress Vidya Balan was asked to choose between Shah Rukh Khan and Salman Khan and she had a perfect response to the answer.

Balan was holding an “Ask Me Anything” session on Instagram, when she was asked the question. Instead of naming any of the actor, Vidya Balan shared a picture with her husband Siddharth Roy Kapur, and wrote that he is her SRK.

On the work front, the Indian actress will be next seen in “Sherni” which on Amazon Prime Video on June 18.

Salman Khan and Shah Rukh have ruled the Indian film industry for the las three decade and it was not for the first time when a celebrity was asked to choose one of them as their favourite actors.