* All marriage registrars, registered imams to be trained to use tabs 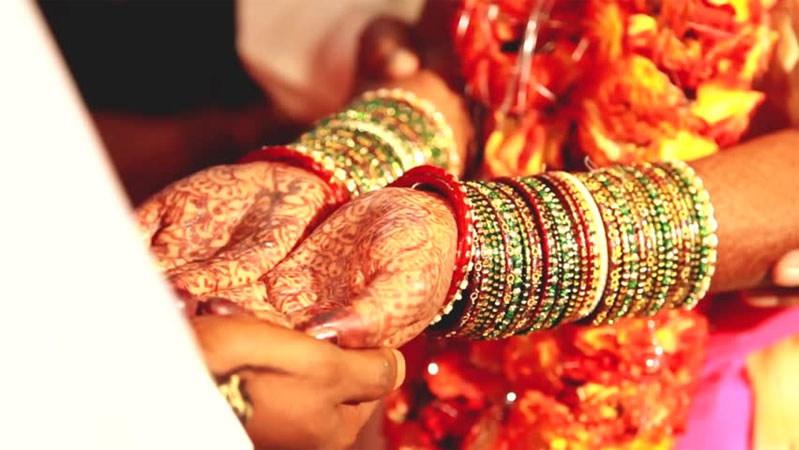 The Punjab government has decided to digitalize the nikkah registration system in the province during next month with the objective to eliminate fake marriage certificates and discourage registration based on fake witnesses.

All over the world marriage is a contract which basic elements are offer, acceptance and consideration so as a contract the marriage requires plausible witnesses which would be possible through digitalization of nikkah in the province.

Under the new computerised registration system, marriage registration across the province will be phased out and a tablet will be introduced which would be linked to the National Database and Registration Authority (NADRA) system. For the purpose the provincial government has decided to provide sufficient training to all the marriage registrars and registered imams after which they will become proficient to use the application on the tabs.

Each marriage registrar will be allotted a separate account for the collection of fees. If a person has not submitted the fee for marriage, then a second marriage cannot take place. The marriage fee will be credited to the relevant account of the local government department from the marriage registrar’s SIM. The ID cards and thumbprints of the witnesses will also be scanned. Witnesses would become competent to testify if their ID card scanning and thumbprints match with the Nadra system. The registrar will also take a photo of the groom at the time of nikkah which he will submit to Nadra. If the groom is a fugitive or nominated in a criminal case, he will be arrested immediately as the tab will produce the image linked with Nadra’s database.