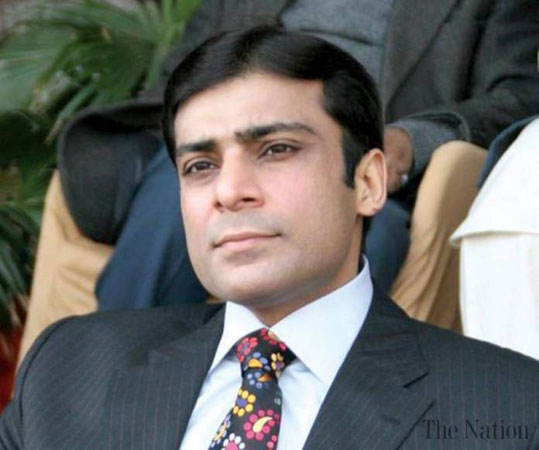 PMLN Vice President and Punjab Assembly Opposition Leader Hamza Shehbaz said that three years of PTI rule have proved that Imran Niazi is a fraud. Instead of spending on the people of Pakistan, Imran Niazi and the PTI government used its power to fill their own pockets. The people of Punjab were even deprived of their right to free medicine and treatment by this callous government. He reminded how Nawaz Sharif and Shahbaz Sharif had given free medicine to cancer patients, which Imran Niazi snatched away.

Even to this day, when PMLN is no longer in power, thanks to Nawaz Sharif, the hospitals of Mian Shahbaz Sharif in Punjab are being used for the treatment of the people, he said.

Hamza pointed out how Shehbaz laid the foundation of ideal educational institutions like Danish School and built state-of-the-art hospitals like the PKLI. But, PTI has ruined the education and health sectors in Punjab, he said. “The PTI government has not been able to spend in the health sector and has not been able to build a single new hospital in three years. The PML-N had spent Rs 44.49 billion on public health in the last year of its rule. PTI however, allocated 32% less resources for public health in the financial year 2020-21,” he said. The Punjab Assembly Opposition Leader said the PTI government also slashed education budget in Punjab.