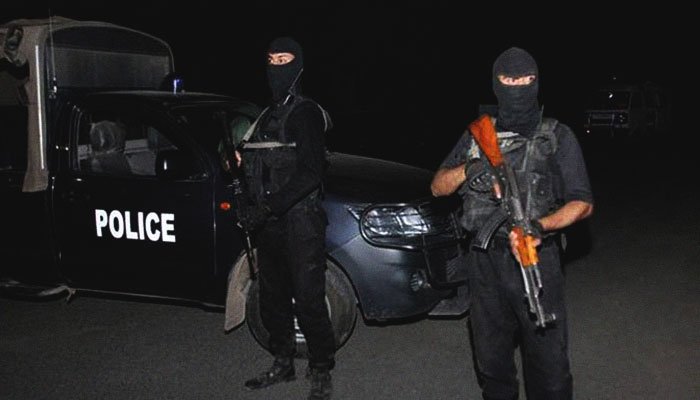 KARACHI: Sindh Counter Terrorism Department (CTD) on Wednesday seized the passport and mobile phones of MQM Leader Anis Advocate after making him a party in an investigation of a case pertaining to MQM’s activists training from the Indian intelligence agency.

According to Deputy Inspector General of Police CTD Omar Shahid Hamid, Anis Advocate who CTD summoned was questioned regarding his role in recruiting MQM activists for training in India on behalf of RAW as his answers were unsatisfactory formally been made party to the investigation.

The DIGP said the passport and mobile phone of Anis were seized for forensic analysis, and a procedure had been initiated for blocking his CNIC.

Anis had also been informed that he might be treated as an absconder if he left the city, said Omar Shahid.

Earlier on May 28th, 2021, CTD had exposed an extensive terrorism network of MQM formed in Sindh by arresting three alleged terrorists belonging to Karachi and Hyderabad.

The CTD, with the assistance of a federal intelligence agency, had arrested Naeem Ahmed, Imran Ahmed, and Indian intelligence agency RAW trained Aleemuddin from near Landhi Railway Station and recovered arms, ammunition and hand grenades.

On the instructions of party high command from abroad, Accused Naeem Ahmed had formed a six-member gang for killing opponents and for terrorist activities. Naeem, who belongs to Hyderabad, was a senior most party activist and Joint In-charge of the Sindh Organizing Committee. He had been arrested several times earlier and had been to jail for his involvement in cases of bomb blasts, terrorism, and other crimes.

Accused Imran, a senior most party activist and former sector in charge, Zonal Member, and UC Chairman, was involved in police station attacks killing police personnel and others.

He had also been to jail. RAW trained militant Aleemuddin, a senior activist of APMSO, had been arrested and sent to prison for his involvement in killing police personnel by firing on police mobiles and other crimes. Number of terrorism cases against him were already underway.

The three had come from Hyderabad to kill opponents and confessed that they had been directed by party high command from South Africa to run the newly formed network from interior parts of Sindh for which they had brought arms and ammo to Karachi.

A Kalashnikov, two pistols along with rounds, and three hand grenades were recovered from their possession.