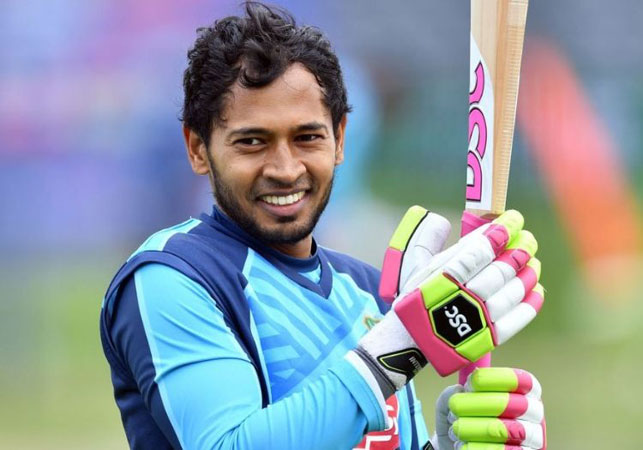 DHAKA: Bangladesh will be without Mushfiqur Rahim for the forthcoming Twenty20 series against Zimbabwe, an official said Tuesday, after the star batsman asked to sit out the games. Mushfiqur will still be available for the tour’s Test and three one-day internationals. “Mushfiq called me and said he would like to stay out of the T20 series against Zimbabwe,” chief selector Minhajul Abedin said, adding that the 34-year-old had asked for a rest. “We will now forward it to the cricket operations department and they will make the final decision.” Local media quoted Bangladesh Cricket Board officials saying Mushfiqur was tired of biosecurity measures brought in because of Covid-19. Bangladesh will play a Test, three one-day internationals and three Twenty20 internationals in July, during their first tour to the southern African nation in more than eight years. The series is expected to begin on July 7 with the one-off Test in Bulawayo, according to a draft schedule. The Bangladesh team will leave for Zimbabwe on June 29, Bangladesh Cricket Board officials said. Mushfiqur is the side’s most in-form batsman, having scored 237 runs in three one-day internationals against Sri Lanka at home in May.