Katrina all set to kickstart shoot for ‘Tiger 3’ post lockdown 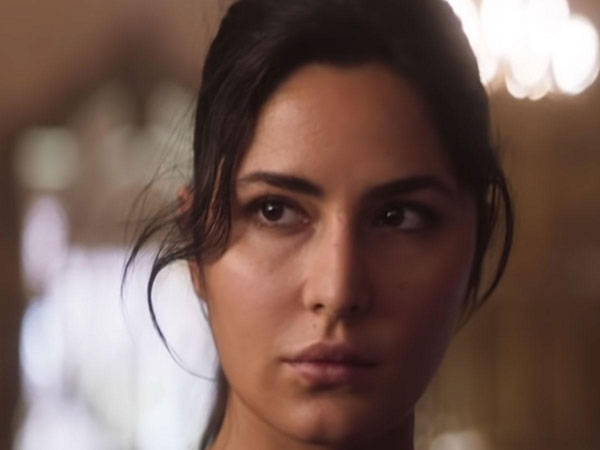 Bollywood star Katrina Kaif, who will be starring in the highly anticipated third instalment of the blockbuster ‘Tiger’ franchise alongside Salman Khan, will soon be commencing shoot for the project.

With the orders of the unlock issued by the Maharashtra government, the Film and TV industry has been allowed to commence shooting with the time limit of 5 pm in a bio bubble. Certain restricted areas are expected to slowly open up and that is when the ” actor will be joining the team of ‘Tiger 3’.

According to sources, Katrina is looking forward to commencing the shoot of the movie, as ‘Tiger 3’ is extremely close to her heart. Just like ‘Tiger Zinda Hai’ and ‘Ek Tha Tiger’, in this film also she will be seen performing deadly action sequences, leaving her fans wanting for more.

The source claimed that Katrina has been waiting for the COVID situation to get better so that she can start shooting for ‘Tiger 3’.

Along with Katrina and Salman, the movie also stars actor Emraan Hashmi, who will be playing the role of the movie’s villain. The upcoming film will mark Emraan’s maiden collaboration with YRF, who is producing the flick.

‘Tiger 3’ will have Salman reprise his role of R&AW (Research and Analysis Wing) agent Avinash Singh Rathore aka Tiger, while Katrina will be seen playing the female lead.

The first film of the popular franchise called ‘Ek Tha Tiger’ came out in 2012 and was directed by Kabir Khan. The film received an overwhelming response and was a huge success at the box office.

The second movie titled ‘Tiger Zinda Hai’ was released in 2017 and was directed by Ali Abbas Zafar. Salman and Katrina have featured in both movies.

Apart from ‘Tiger 3’, Salman will also be seen in a cameo in SRK’s ‘Pathan’, which went on floors in November 2020.

Meanwhile, apart from ‘Tiger 3’, Katrina also has ‘Phone Bhoot’, ‘Sooryavanshi’, and a superhero movie with Ali Abbas Zafar in the pipeline.