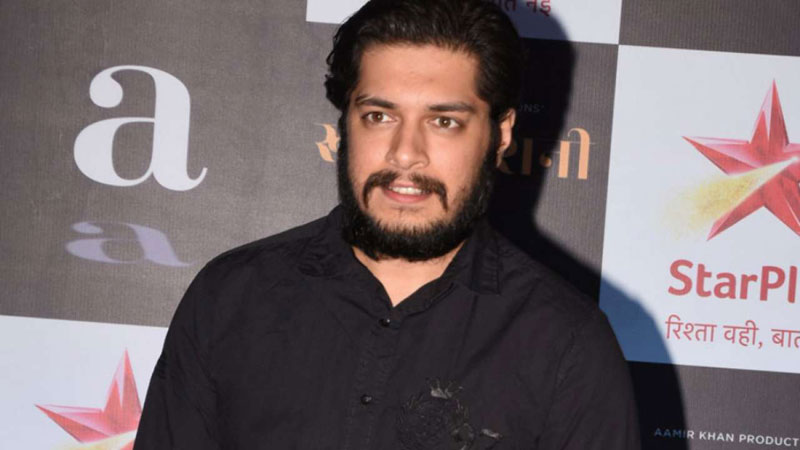 As the Maharashtra government has eased lockdown restrictions, films and television shoots are slowly resuming in Mumbai.

One of the first movies to go on floors is Aamir Khan’s son Junaid Khan debut film Maharaja. Junaid started shooting the movie today. According to sources, the shoot began with the film’s primary cast, 25 junior artistes and select crew members.

“On Sunday, over 100-plus cast and crew members, including those who have taken the first dose of the vaccine, underwent RT-PCR test. Of the people who tested negative, only 25 junior artistes have been summoned to the set, along with the main cast. Only a few key members of the production team have been asked to join in. The idea is to keep the on-set team to the bare minimum,” a source said.

The development comes after Maharashtra Chief Minister Uddhav Thackeray on Sunday granted permission to shoot films and shows in Mumbai. Thackeray said film and TV producers need to follow all COVID-19 safety rules and take precautions during the shoots. “We should ensure that we do not get knocked down by the virus,” he said.

Maharaja’s story is reportedly based on the infamous 1862 Maharaja Libel Case. Apart from Junaid Khan, the film will star Shalini Pandey, Sharvari Wagh and Jaideep Ahlawat in pivotal roles.