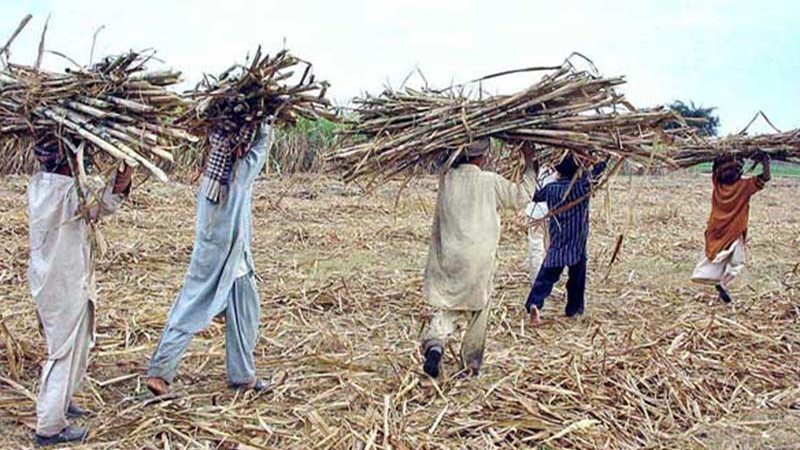 The high court heard Tareen’s petition against the FBR’s audit notice; the court also gave a restraining order to the tax collecting authority and issued a notice seeking a reply. Making the FBR and others as respondents, Tareen’s petition prayed upon the court that the FBR had sent a notice on May 21 and sought documents and records related to income tax. However, the FBR does not have the authority to conduct an audit after five years, the petition further contended. The 2015 tax audit period has passed. Therefore, the audit notice has been sent illegally, and should be declared null and void, the petition maintains. The court was requested to direct the FBR from taking disciplinary action.

Earlier on May 31, it was reported that PTI’s disgruntled leader reminded Prime Minister Imran Khan of his promise that he [Tareen] would be treated justly and said it is about time justice was delivered. The Federal Investigation Agency (FIA) had lodged three cases against the PTI leader after an inquiry highlighted Tareen’s alleged link to a powerful sugar mafia that created a shortage of the commodity in January last year with the aim to hike sugar prices.

Last month, when a group of PTI lawmakers, also known as the Tareen group, accused the FIA of victimising the former party secretary-general in a sugar scam case, Senator Zafar was assigned by the prime minster to “impartially” ascertain the facts of the investigation.