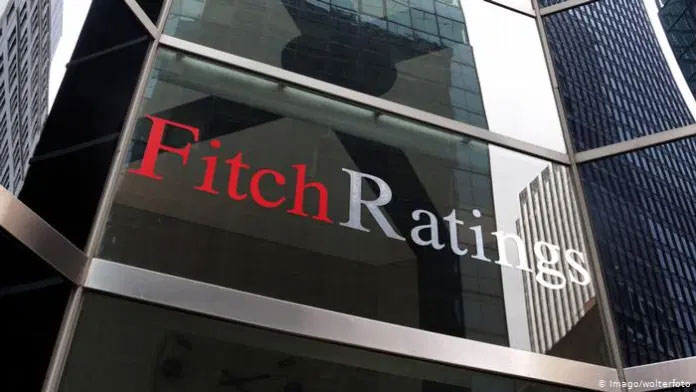 The strength of global goods demand in the past year was a boon for several emerging markets’ (EMs) current account balances, but may not be sustained as demand patterns normalise post-pandemic, according to Fitch Ratings.

A new report of Fitch Ratings, titled ‘Pandemic Distorts Global Imbalances,’ says the strength of global goods demand has helped some major emerging markets return to current account surpluses after several years spent in deficit, while for developed countries it has meant a noticeable deterioration in their current account balances.

US stimulus support looks to have boosted US demand for goods disproportionately, while Covid-19 social-distancing measures have constrained US consumption of services.

As developed economies reduce mobility restrictions, it is likely that improvements in EM current account balances will unwind over time. An easing in developed economies’ restrictions will enable consumers to switch some of their spending away from imported goods towards domestic services, resulting in a moderation in EM export growth. EM trade surpluses will also unwind as their import volumes recover.

The pandemic-related challenges that EM countries face will delay the recovery in international services trade (including travel and tourism). International tourist arrivals collapsed in 2020 and although volumes have increased recently, these remain significantly below the pre-pandemic period. Commercial flights and hotel vacancy rates also remain low.

Remittances from workers declined last year, due to rising unemployment, health restrictions and weak economic growth in several host countries. Recent data, however, show that remittances have begun to increase for a handful of countries, and this inflow will help offset some of the shortfalls in tourism earnings.