Govt to facilitate low-income groups to own houses: PM 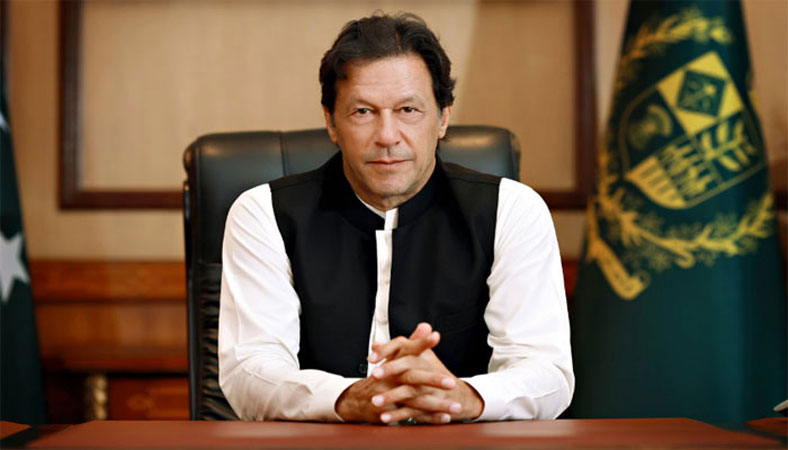 Prime Minister Imran Khan inaugurated a mobile unit in the federal capital on Monday to facilitate the people in getting information about loans for the low-cost housing programme. Appreciating the mobile unit initiative of the National Bank of Pakistan, the prime minister said it is the foremost priority of the government to extend every possible facilitation to the low-income groups so that they could have their own houses. He emphasised on the banks to simplify the loan procedures for houses with the aim to ensure facilitation to the people. In partnership with NBP and Naya Pakistan Housing Authority, the mobile unit will serve as a one window for the loans being provided under the Prime Minister’s Housing Scheme. Initially, the mobile unit will provide services in Rawalpindi, Islamabad and the adjacent areas. Later, such mobile units will be established across the country. The initiative will also help reduce burden on the banks during Covid-19 situation. Earlier last month, Prime Minister Khan inaugurated the distribution ceremony of low-cost apartments among the citizens of Peshawar. Addressing the participants of the ceremony, the PM said that under the project, 2,056 family apartments will be distributed among registered workers of the province through the process of balloting. The premier said his government is committed to facilitating the lower segments of society in accordance with the model of Riyasat-e-Madina, a welfare state.