Dissenting Note to be Submitted with Center Over Injustice with Sindh: Murad 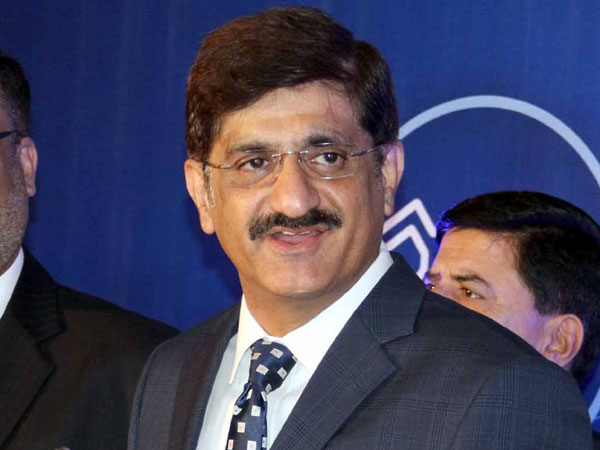 Whilst once again drawing attention towards the “injustice” being meted out to Sindh province, Sindh Chief Minister Murad Ali Shah has announced to submit a dissenting note with the federal government today (Tuesday) to express the provincial government’s resentment over the slashing of development funds of the province.

“A sheer injustice is being meted out to Sindh as its funds has been cut,” he was speaking at a news conference here, demanding the province should also be given as much funds as are being allocated for other provinces.

It merits mentioning here Murad Ali Shah had also written a letter to PM Imran Khan on Saturday urging him to reconsider the proposed Public Sector Development Program (PSDP). Murad termed the PSDP lopsided and detrimental to the interests of Sindh. Responding to his complaints, Minister for Planning and Development Asad Umar said the federal government will spend on the people of Sindh and not its government.

The Sindh Chief Minister recalled that once the federal government had stated that Sindh is not theirs. “Our request to the center is not to prove it practically.” He complained that he was not allowed to express his concerns at the meeting of NCC. Murad Ali Shah said Sindh is part of federation and it will exercise its constitutional rights.

Responding to a question, Murad Ali Shah came harsh on the MQM. “We are protecting the lives of the people from Covid-19 but the MQM is saying that we are committing economic murder of the people.” He said one party blows the trumpet of imposing governor rule whilst the other for the establishment of a separate province. He said the people have rejected these political parties.