Over half of ‘golden passports’ were illegal: Cyprus inquiry 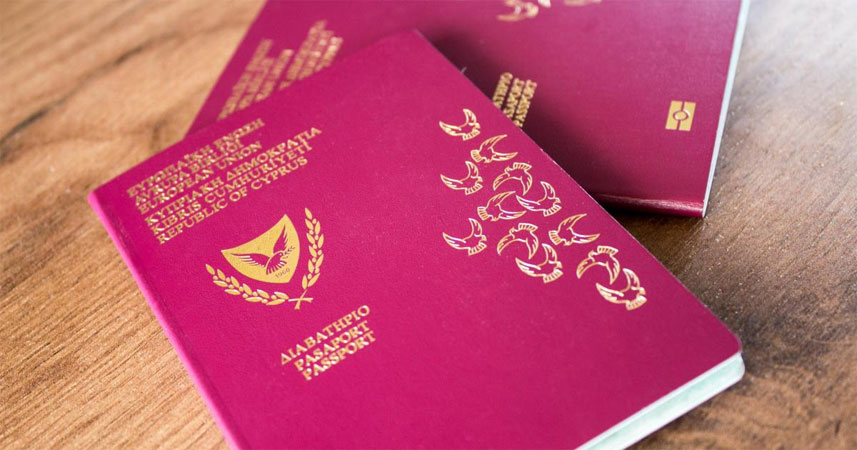 Cyprus’ tarnished passports-for-cash scheme to attract investors operated with minimal oversight and thousands of passports were issued illegally, the head of an inquiry said Monday.

Former supreme court judge Myron Nikolatos said there was “criminal and political” responsibility because rules had been broken.

An attorney general-appointed commission of inquiry was set up last September to investigate the so-called “golden passports” issued between 2007 and August 2020, before the scheme was scrapped in November.

“It is obvious the Cyprus Investment Programme was operating between 2007 and 2020 with gaps and deficiencies, an inadequate legislative framework and almost no regulatory framework,” Nikolatos told reporters.

The inquiry’s damning report said 53 percent of the 6,779 passports issued were granted illegally, because of a due diligence vacuum or insufficient background checks.