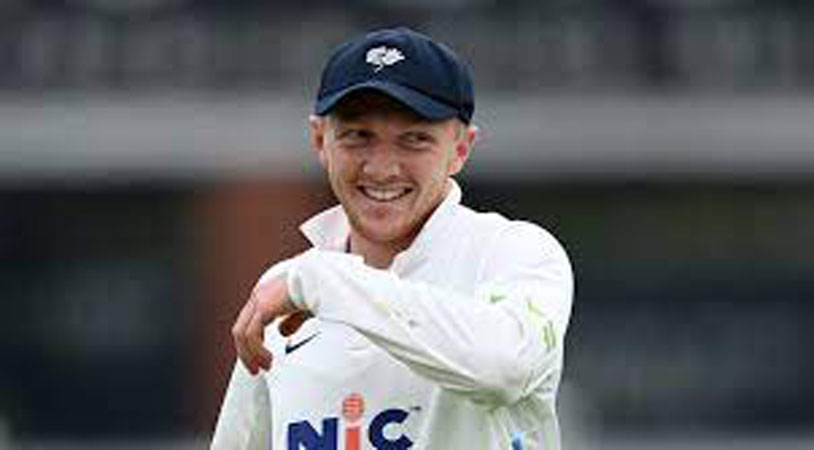 LONDON: England have added off-spinner Dom Bess to the squad for the second Test against New Zealand at Edgbaston which begins on Thursday, coach Chris Silverwood said on Monday. A place on the squad came free after Ollie Robinson was suspended from all international cricket by the England & Wales Cricket Board following the emergence of racist and sexist comments he posted on Twitter nine years ago. Although Jack Leach, England’s first choice spinner, is fit and available, Silverwood said Bess would provide cover in case of any injuries as the current COVID protocols make it difficult to bring players into the squad from their counties. “If Jack was to feature, we would need back-up for him in terms of concussion replacements and things like that,” Silverwood told reporters. “If we are looking at playing a spinner and Jack were to get injured leading into the game, then we will need someone else there as well. It’s making sure we cover that. “Are we expecting a spinning wicket? We will see when we get there, but I’m making sure we’ve got every base covered.” England’s first Test against New Zealand ended in a draw at Lord’s on Sunday.