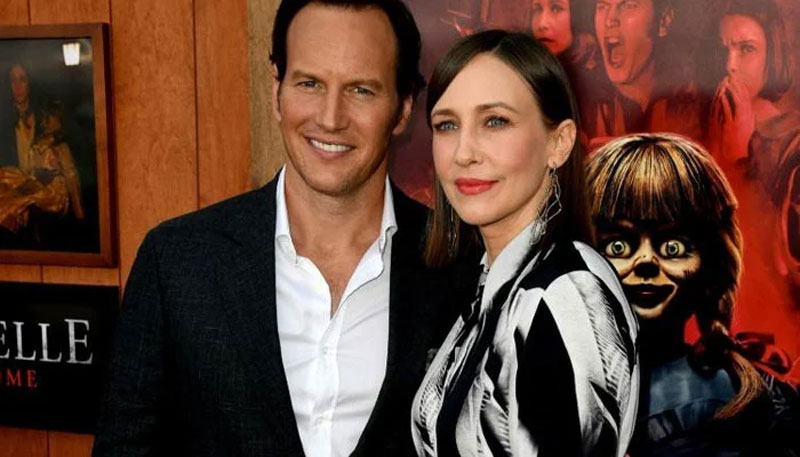 As if 2020 didn’t bring horrors enough, North American moviegoers seem to crave more: Fright film ‘The Conjuring: The Devil Made Me Do It’ earned an estimated $24 million this weekend to top the box office as more and more theatres reopen after a bleak year.

Its result was considered especially positive for Warner since “Conjuring” is already available online to HBO Max subscribers at no extra cost. The film again has Patrick Wilson and Vera Farmiga as paranormal investigators grappling with demonic nastiness.

‘Quiet Place,’ another scare film, directed by John Krasinski and starring his wife Emily Blunt, took in $19.5 million for the Friday-through-Sunday period, down from last weekend’s $48 million but still considered a solid result with 75 percent of theatres now open.

The Paramount film, about a family in a post-apocalyptic world haunted by fierce but mostly unseen monsters, is slated to become the quickest film to cross the $100 million mark in North America since Covid-19 plunged the world – and the film industry – into crisis.

“The landscape is becoming competitive again,” Hollywood Reporter quoted Warner executive Jeff Goldstein as saying, “which is a great sign of things to come in the summer and fall.” In third place was Disney’s family-friendly “Cruella,” an origin story based on its popular “One Hundred and One Dalmatians.” With Emma Stone as the sneering title villain, the live-action film took in $11.2 million.

In fifth place, for the second straight week, was Disney’s computer-animated fantasy “Raya and the Last Dragon,” at $1.3 million. Its mostly Asian-American cast includes the voices of Awkwafina and Sandra Oh.