Doctors have assured me that he should be discharged soon: Saira Banu 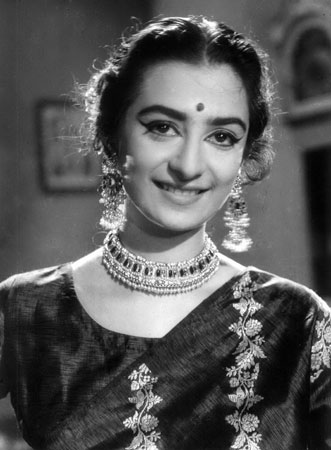 Veteran actress Saira Banu took to Twitter and shared the latest health update about the legendary actor Dilip Kumar and said the doctors have assured her that he should be discharged soon.

Taking to Dilip Saab’s official Twitter handle, she wrote, “Past few days my beloved husband, Yousuf Khan, has been unwell and recuperating at a hospital in Mumbai. Through this note, I want to thank all of you for keeping him in your prayers and for all the love and affection. My husband, my Kohinoor, our Dilip Kumar Sahab’s health is stable and doctors have assured me that he should be discharged soon. I urge you to not believe in rumors. While I ask you to pray for Sahab’s health, I am praying that the Almighty keep all of you safe and healthy during this pandemic.

Saira also urged their fans not to believe in rumours regarding the health of the 98-year-old Bollywood actor. She also shared that Dilip Saab’s condition is stable and thanked everyone for their wishes.

Earlier in the day, Dr Jalil Parkar, chest specialist, who is treating Saab in PD Hinduja Hospital shared that the veteran actor is on oxygen support and not on ventilator.

It was also been stated that the actor’s lungs are filled with water and he will be treated soon at the PD Hinduja Hospital in Khar, Mumbai by a team of doctors.