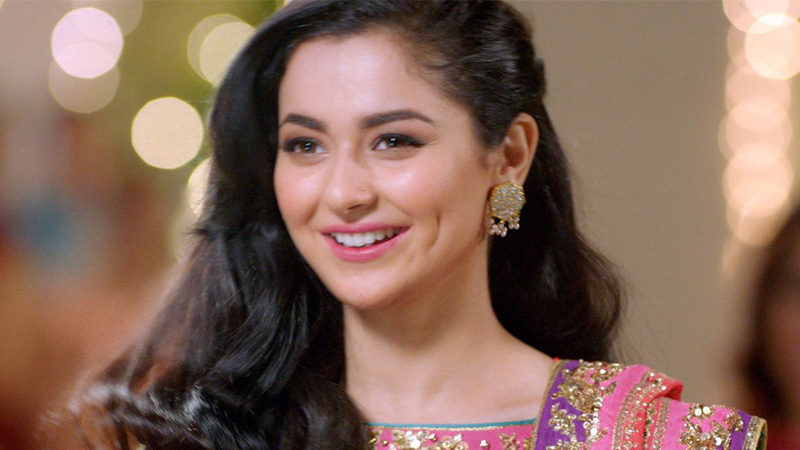 Pakistani actor Hania Aamir clarified her stance and stated that she spoke against misogyny and cyber-bullying on Instagram and that she was not speaking against men.

In a long post that she posted on Instagram, which seemed like a response to her ex-boyfriend Asim Azhar, the Ishqiya actor stated that it is important for her that she states that it is not a battle between exes but against bullying and harassment on the internet.

Hania writes. “My complaint is against the man who committed this heinous act and the people who made his video viral.”

“I am praising my voice against misogyny and the prevalent mindset that a man can get away with absolutely anything on the internet without any shape or form of accountability. Again it is not about an ex vs an ex. It is about the abuse vs the abuser,” she further adds.

Haina continues, “If you didn’t mean to target or harm someone with your public remarks please be prompt with your response and clear the air when the narrative is being blown out of proportion and be quick to address it before it creates damage. Ask me, I’m still trending.”