Usman aims to sparkle in PSL to impress Australian selectors 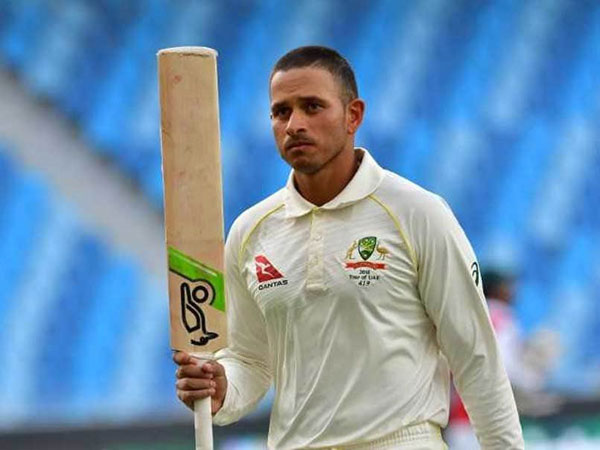 ISLAMABAD: Pakistan-born Australian batsman Usman Khawaja said he would like to play impressive cricket in the remaining matches of the Pakistan Super League (PSL) 2021 to regain his place in the Australian team. Usman, during a virtual media talk with just a few days remaining in the resumption of the PSL, said that “every good performance” he would put in the league will help him regain a contract with Cricket Australia — the cricket governing body in his country. “No matter where you play, your form and performance always help you get back in the national team,” said the 34-year-old. When asked about his views on playing for Islamabad United, the Australian said he had been waiting for the opportunity to play for the team.

“Since it is the city where I was born and played my cricket in childhood, I wanted to be part of United. Due to pressing international commitment over the years that was not possible. But now I am here and looking forward to representing the city,” he said. When asked to share his childhood memories while living in Islamabad, he said he just remembered playing on the streets along with his brothers and sisters.

During the presser, the 34-year-old was asked about the weather conditions in Abu Dhabi as well. “Definitely it will be the batsmen who will have to bear the brunt of the weather. It is extremely hot here and when you put a helmet on, things get even tougher. “ The Australian said that for bowlers, bowling four overs may not be that “demanding”, but batting for long periods with all the gear may take a “toll” on the batsmen. “It will be even tougher when asked to play back-to-back matches. It is the humidity that is killing. Yet, we are confident to put in our best efforts as we are professionals,” said he. The left-handed batsman said that the PSL is known for the good bowling attacks batsmen face. The batsman also said that he would put in all his effort to play every game on merit and play the role his team and coaches have set for him. “You never say anything final about T20 cricket. Sometimes getting 120 becomes all the more difficult. So it all depends on the situation and the wicket,” said the batsman.