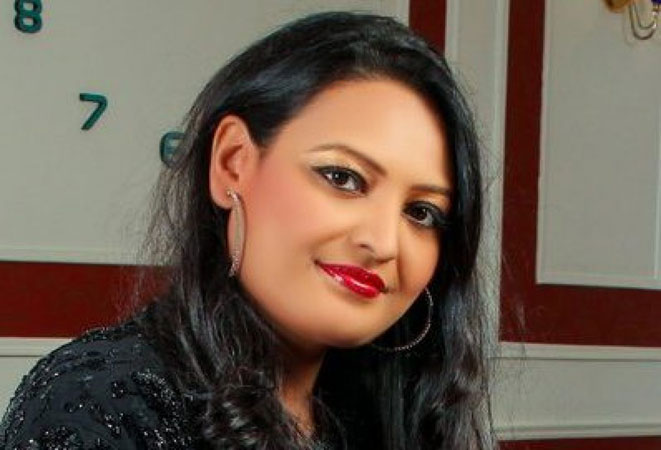 The track was composed by KKA for film Taan Sain but none of the film’s songs were released as the film was not completed. Now, decades later, music director’s son Khwaja Irfan Anwar gifted the song to Saira Peter to record in her own inimitable style, said a press release issued here.

Talking to media, Saira Peter said, “I feel honoured to present ‘Gaye Dil Ka Sitar’. It was originally recorded by Madame Noor Jehan but for unknown reasons was not released. During Khwaja Irfan sahib’s visit to my Karachi residence, he offered the song to me, I felt privileged and grateful that he would entrust part of his father’s musical legacy to me, and such a demanding song! I like the melody very much, it has become one of my favourite choices; it both captures the soul and has a classical foundation. I am also honoured Khwaja sahib believes in the quality of my musical skill. I remember when I last performed at Islamabad Club, he told media that because I am trained in both Western and Eastern classical I can sing all kinds of genres. I re-arranged Gaye Dil Ka Sitar, infusing even more classical into my own modern interpretation. I recorded the audio at ARIAS Studio and the video at SAALOC Studio along with two British backing vocalists who also really liked the song. I’m confident my fans and other listeners will also enjoy it and add to the memory of Khwaja Khurshid Anwar sahib.”