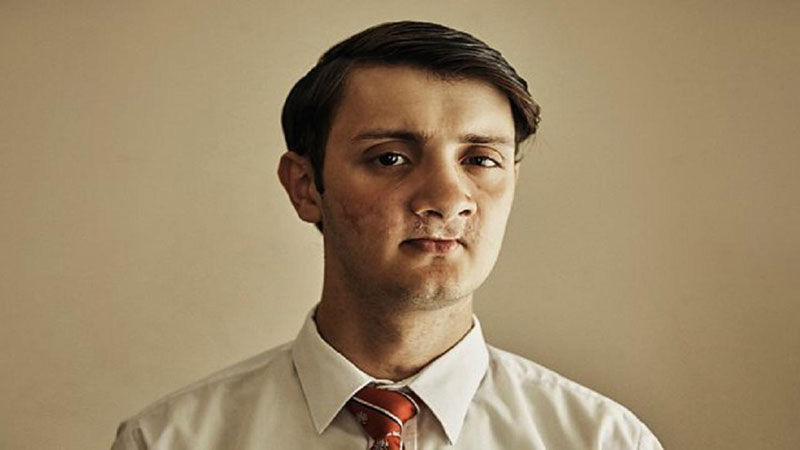 Waleed Khan, a survivor of the 2014 terrorist attack on Peshawar’s Army Public School, has responded to comparisons between him and activist Malala Yousafzai.

“For a long time, I have been seeing images of me and Malala circulating,” Waleed tweeted. “I would like to request everyone to please stop this comparison.” Waleed was 12 years old when terrorists attacked the APS on December 16, 2014, according to the BBC. He was shot six times in the face.

“We can’t uplift one person by degrading the other,” Waleed said. “Malala is an inspiration for many young people like me.”

Waleed was 12 years old when terrorists attacked the APS on December 16, 2014, according to the BBC

Waleed said that people should appreciate those who have made Pakistan proud instead of drawing comparisons and that Malala’s family has stood by him throughout his journey.

“I also want to clarify that I am living in Birmingham for my treatment and getting my education here,” said Waleed. “I have always been in the awe of the love I get.”

The terrorists killed over 150 people, including 132 children.

Malala is being criticised lately for her interview with the British Vogue. Among many things she spoke about, her marriage views attracted more attention and outrage. Malala’s father said that her words were taken out of context when Peshawar’s Mufti Popalzai demanded an explanation from her.