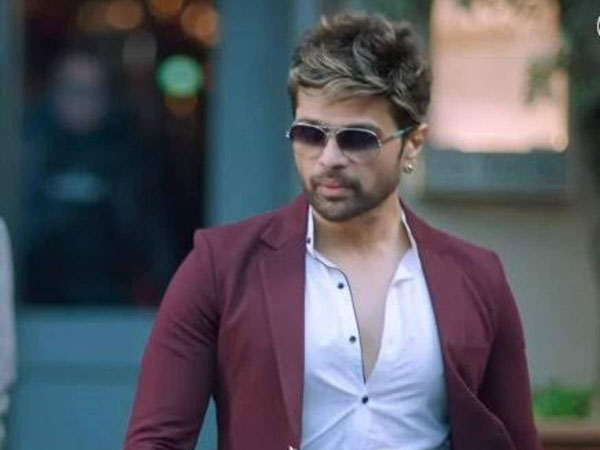 Taking to his Instagram on Saturday (June 5), the artist announced his third studio album titled, ‘Surroor 2021’ with an intriguing poster and teaser video.

In the motion poster, fans get to see the singer’s signature cap and hear his brilliant vocals in the background. It’s been quite long since he released a studio album and fans are excited to see the hits Himesh will bring to the table this time!

On the work front, Himesh is currently a judge on the singing reality TV show ‘Indian Idol 12’ along with Neha Kakkar and Anu Malik, who had replaced Vishal Dhadlani on the show.

The ace music composer made his debut in 1998 working on two songs for the Salman Khan film ‘Pyaar Kiya To Darna Kya’. Owing to his talent, both the songs saw success among audiences.

After that, he went on to compose hits for the films ‘Bandhan’ and ‘Hello Brother’, however, at this stage, he had still not gotten a project as a solo composer.

The film ‘Dulhan Hum Le Jayenge’ saw Reshammiya take the lead as the solo composer. Later, when he composed music for ‘Humraaz’, he catapulted to fame as his work earned him a nomination Filmfare Award for Best Music Direction.

His first studio album, ‘Aap Kaa Surroor’ sold a whopping 5 million copies and went on to become one of the highest-selling albums in the country.