Sara Ali Khan had rolled doobies; I have smoked it with her: Rhea Chakraborty 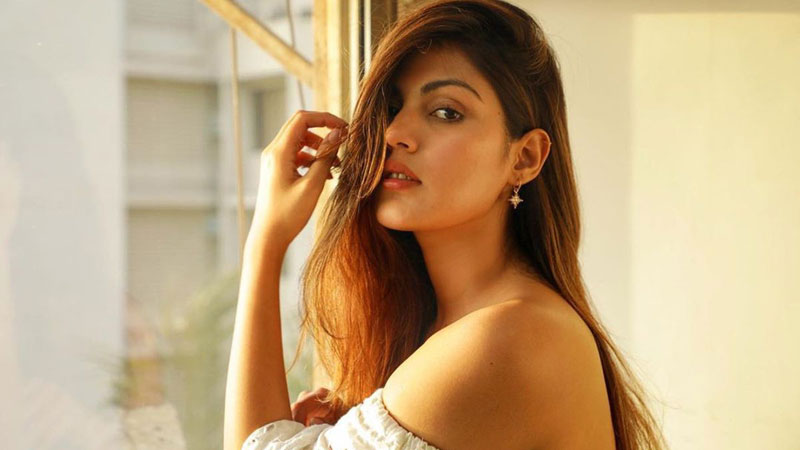 Actress Rhea Chakraborty’s chargesheet has been accessed by Zee News and her complete confession to the Narcotics Control Bureau (NCB) has some startling revelations.

The confession statement has been recorded in connection with the Sushant Singh Rajput drugs case.

Rhea revealed her chat with Sara to NCB that took place on June 4, 2017. In the chat, Sara is alluding to give Rhea rolled marijuana joints and vodka. The actress also confessed that Sara used to have hand rolled doobies with her, which she would share with Rhea.

Last year Sara Ali Khan was summoned by the NCB in connection with Sushant Singh Rajput drugs case, in which she confessed to dating the actor briefly and also accompanying him to a trip to Thailand. Rhea Chakraborty, who was dating and was in a live-in relationship with Sushant Singh Rajput, has been in limelight since the untimely demise of the actor last year. An FIR against the actress was filed by Sushant’s family, which have accused her of abetment to suicide and siphoning off of late actor’s money. Rhea has categorically denied both the charges.

Rhea was in jail last year for 28 days in connection with the drug nexus probed by NCB while investigating Sushant Singh Rajput’s death.

Last year on June 14, 2020, actor Sushant Singh Rajput was found dead in his Bandra residence. It is speculated to be a suicide case. However, after the actor’s family and fans raised concerns, the case has been under investigation by multiple government agencies.